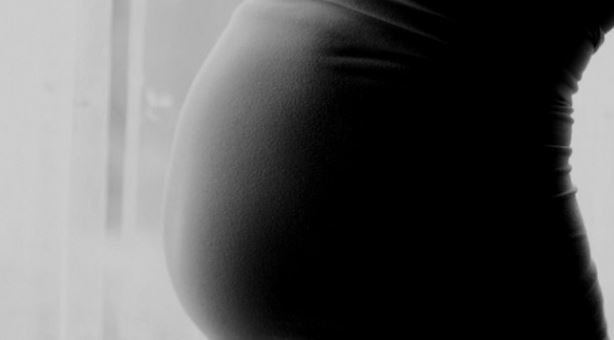 A junior secondary school student of Government Day secondary school, Tunga-Minna, who was allegedly impregnated by the Vice Principal, Malam Mohammed Mohammed, has been delivered of a baby boy.

NAN also reports that Mohammed, who was arraigned on April 4, is currently standing trial on a two-count charge of unlawful sexual intercourse with a child and impregnating a female student.

The accused was remanded in prison for three months after he pleaded not guilty to the charge, before he was granted bail in the sum of N1 million by Magistrate Fatima Auna.

According to Auna, Mohammed’s action contravened sections 35 and 36 of the 1999 constitution and sections 341 and 342 of the Criminal Procedure Code.

The victim, who spoke with newsmen on Tuesday in Munya, disclosed that she gave birth to a baby boy at her native village because her guardian in Minna took her back to her parents in August.

She said that the Vice Principal had not come to see her, and solicited the assistance of the state government to carter for the child.

The minor, however, said that the incident would not stop her from realising her dream of becoming a Nurse.

“I am not happy to be a mother at this tender age, but I will not allow the incident to shatter my dreams of becoming a nurse.

“I want to return to school as quickly as possible because I still want to become a Nurse,” she said.

She advised young girls to be committed to their studies report any form of abuse to the school authority or their parents.

Malam Haruna Galadima, the 65-year-old father of the girl, who also spoke with newsmen, decried the total neglect of the victim by the accused, saying that the girl did not receive any assistance during the pregnancy.

He urged the state government to assist his daughter to return to school and also ensure justice for her.

“When I heard of the pregnancy, I regretted sending her to school. I kept wondering why a teacher, who is supposed to teach and correct her, was the one responsible for her predicament.

“I want the man who put her in the family way to take full responsibility of his baby’s needs,” he said.

In her reaction, Mairam Kolo, director-general, Niger state Child Rights Protection Agency, said that the agency had asked the education ministry to give part of the Vice Principal’s salary to the girl as upkeep allowance.

Kolo gave assurance that the agency would ensure justice for the victim and also facilitate her return to school.