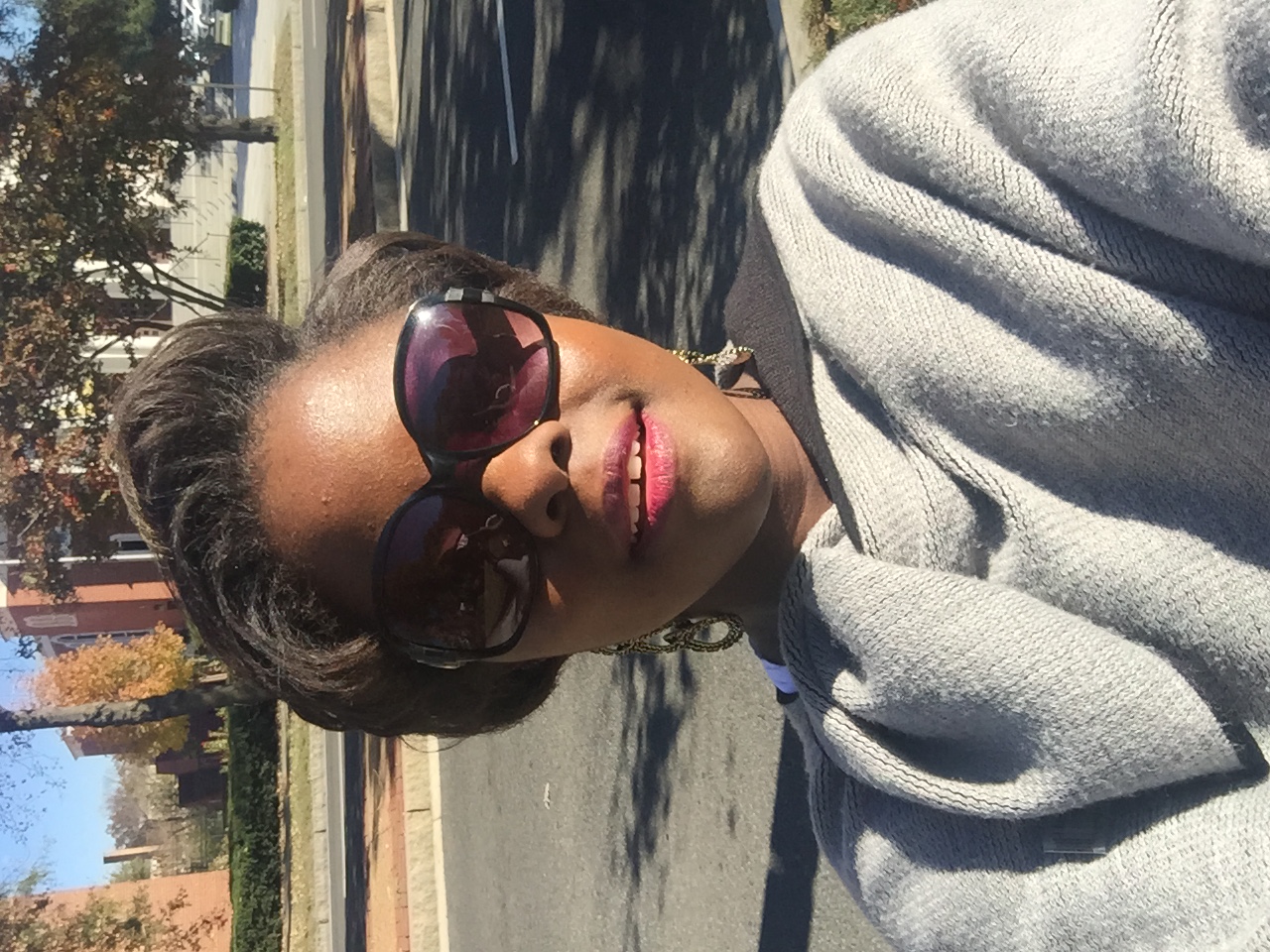 Elections in Africa have seen remarkable improvements since the 2000s. However, the democratic process of electing leaders into office which is now a norm in many parts of the continent is not without its own challenges, the most obvious being the deep rooted distrust in the system and processes. Traditional systems of assuring electoral integrity are proving to be ineffective and unsustainable in the long run.

Evidently, technology bridges the trust deficit but African governments consider it an expensive and secondary aspect of elections, and deny its usefulness in improving the outcomes of the process.

Technology is usually misconstrued as purely scientific and complex processes in solving issues. “Properly understood, any new and easy way of doing things is technology,” Peter Thiel argues in his book Zero to One.

If electoral commissions and governments across Africa appreciate technology in this context, deploying technology for elections without breaking the bank would be an easier hurdle to scale.

One of several applications of technology is civic engagement. Today, by tracking conversations around elections on social media platforms, election management bodies have been able to understand the needs of voters, one of the early steps toward resolving voter issues.

My experience in the 2016 general elections in Ghana alludes to this. A team of young civil society leaders working with Georgia Tech Institute established a Situation Room to monitor incidents by tracking social media feeds on Election Day. An escalation path was created, linking with the electoral commission and law enforcement agencies, both addressing issues in real time.

African elections are currently encumbered by a lot of processes and bottlenecks that could be addressed by technology if applied effectively. Managing voters’ data is one of such issues, simple technology can be used to capture and manage voter information, reducing the stress of registration and eliminating issues like multiple and ghost registrants who tend to vote and cast doubts over the integrity of results. Adopting technology proves to be cheaper and less cumbersome in the long run.

Ultimately, beyond reducing the cost of elections, technology has a multiplier effect – ensuring that the democratic process is more inclusive. Young people I have met in the course of my work across the continent are becoming increasingly engaged in the democratic process through social media. In particular, Nigerians aligned with the idea of an electronic card reader in the 2015 general elections– a factor that many argue was responsible for the increased youth turnout at the polls.

So far, creating technology to pivot communication and sharing channels to a point where both offline and online communities can easily access information is evolving.

The wave of technology giants creating experiences around elections for millions of users has become quite a game changer. Facebook takes the lead in this space with tools like the “I Voted” button, which our team deployed for Nigeria’s elections. Ghana’s real-time results analysis on Facebook was a significant step in projecting real-time results. Scaling up these efforts will reduce the unnecessary legal processes that often spring up as a result of challengeable results.

Another of such efforts to watch is The Election Network, a platform that aspires to deliver creative data-driven journalism using open source and proprietary tech tools to provide insights into elections.

Creating technology in collaboration with lawmakers responsible for passing enabling laws for elections are essential. Complexities over the role of technology in future elections must be disambiguated.

The current level of adoption of the various technology options fall short of the degree of radical transformation required to improve elections in Africa.

Building the future of African elections will require creating experiences that involve electoral commissions and organisations across the continent.

Technological tools that can provide accessible, efficient and secure electoral processes will shape the future of Africa’s elections over the next few years.

The inherent challenges of the continent nonetheless, for Africa to build trust in its electoral process, it has to leapfrog with innovation. Opportunities abound for the development of groundbreaking tools that will fix the elections challenge in Africa.

Fatu Ogwuche is an international elections technology expert, and the Creator of The Election Network. A fellow of the Mandela Washington Fellowship, Fatu has worked on several elections on the continent including Gambia, Nigeria, Kenya, and Ghana. Fatu worked with Ushahidi to map issues around the 2016 elections in the United States. She is currently a long-term observer in the Kenyan Elections with the Carter Center.

Reuben Abati: Aso Villa And the Audacity of Rats

Opinion: The Dangerous Political Machinery of Isa Gusau and its Detriments to Borno