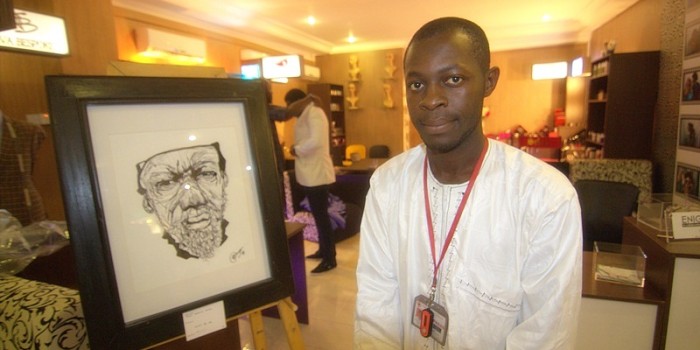 As United States president Donald Trump stood in front of millions to deliver his ultimatum on the position of the United States as regards the Paris Agreement, nothing short of a spectacle was expected, and as it has been with Trump from the days of his election, the unexpected did happen. Trump pulled out of the climate change deal. The implications are profound: a wavering in the position of the United States globally, a shortage of the funds expected to realize the intentions of the climate change agreements and increased global exposure to one of the most threatening problems of the twenty-first century.

The position that Donald takes, as divisive to the objective as it is, somewhat reflects the most near term economic benefit for shareholders in sectors that will be affected by the US ratification of the Paris agreement. It is also a hint that Trump may be the person who does the things the US has to do but can’t, because they have to play the Big Brother role. In Trumps words, the Paris agreement would impose “draconian financial and economic burdens,” costing America $3 trillion in domestic economic activity and 6.5 million industrial and manufacturing jobs. US, home to about 4% of the world’s population, are responsible for almost one third of the excess carbon dioxide in the atmosphere.

Earths rising temperature has been a conversation in free fall. In an increasingly globalized world, countries want to benefit from a strong understanding of current and potential impacts that will affect their citizens and the world, today and in the coming future. Food security, economic migration, international trade and a depletion of drinking water globally conversation points of governments across the world.
As Nigeria’s climate change burden increases.

On the geographical level, erosion’s in the South-East, deforestation in the South-South, low rains heavy wind and parched soil leading to desertification in the North, and flooding in the South-West as well as other parts of Nigeria has raised huge costs in lives and properties for the country. Social conflicts have also continued to increase tensions such as in the north-central region: where the depleting Lake Chad is forcing herders to migrate for greener pastures and increasing herder to farmer conflicts across the middle-belt.

In 2016 president Muhammadu Buhari signed the Paris Agreement among 148 other countries. Through the ratification Nigeria committed to reducing greenhouse gas emissions unconditionally by 20 percent, increase energy efficiency in industries, homes, businesses and vehicles by 30 percent, and increase use of natural gas in generators and renewable energy by 45 percent. These developments were also geared to enable Nigeria become benefactors of a planned $100 billion per year by 2020 in support of developing countries, to take climate action.

Among President Muhammadu Buhari’s cardinal objectives: security, corruption and youth employment. The decision by Trump has some clear implications for Nigeria, one of which is clear shortage of funding to tackle the resultant effects on climate change. This is not the first time the United State will be pulling the plug on Nigeria; in 2014 the US stopped the importation of crude oil from Nigeria, a development that was tied to the discovery of Shale oil and gas in commercial quantity in the country. To reduce the effect of Trumps refusal to ratify the Paris Agreement the Buhari administration will need to rethink its approach towards climate change. Quick wins for the Buhari administration will include:

· Increasing precautionary funding to emergency agencies and ensuring more preparedness to tackle climate change issues from home.
· Develop a framework to reduce the shock of the US withdrawal from the Paris Agreement through negotiating new options with China on oil exchange and green technologies: China is setting new world standards, investing over $360billion dollars in the next three years on renewable energy.
· Investing in the research and deployment of more locally led initiatives to curb the effects of climate change such as the planting of low water trees in Sokoto to reduce harsh winds and desertification.

Unlike the first two objectives of the Buhari administration which are hinged on the effectiveness of the governance infrastructures, increasing employment in an oil dependent economy is slightly more complicated. A robust response to the issue of climate change will better the chance of the government to improve on the agricultural sector as there’s no other sector that is currently or capable of employing more people than agriculture. There is also no other sector that is more vulnerable to the effects of climate change.
Climate Change and a Changing world politics.

Trumps rejection of the climate change agreement has seen rapid political implications globally, more so, because the United States has spearheaded conversations around climate change for over three decades. The climate change negotiations were initiated by the IPCC with the support of the Republicans during the Reagan and senior Bush administration in the late 80’s.

The withdrawal by US means China has emerged as the global champion in combating carbon emissions. It is not the first time China will be positioning itself on issues of global significance; over the last three decades China has been significantly brokering deals across Africa, and more recently intruding on the decisions around conflict in the middle-east. Governor of California Jerry Brown has stated that Trumps decision to pull the US out of the Paris agreement will be only a temporary setback and California has signed an agreement with China to work together on reducing emissions without Trump.

Pius Adesanmi: The Revenge of the Gods