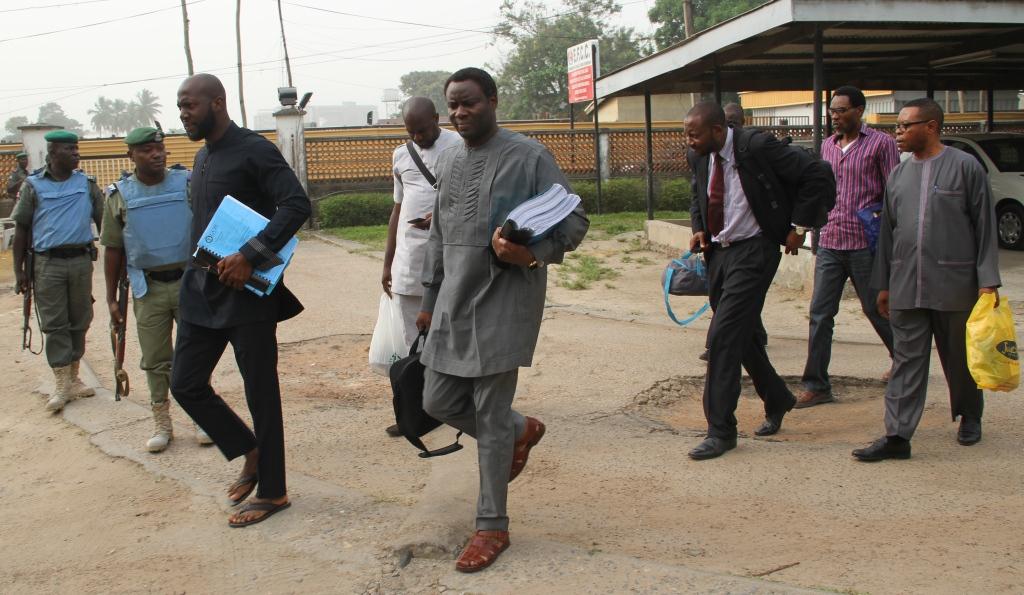 The Court of Appeal in Lagos on Thursday reversed the sentence on Raymond Omatseye, a former Director-General of the Nigerian Maritime Administration and Safety Agency (NIMASA) on allegations of N1.5 billion fraud.

Justice Yargata Nimpar, who read the decision of the court, said the High Court that tried him did not properly evaluate the evidence before it.

The Federal High Court, Lagos, presided by Justice Rita Ofili-Ajumogobia, had on May 20, 2016 sentenced Mr. Omatseye to five years in jail over an alleged N1.5 billion contract scam.

Justice Nimpar said: “The prosecution should not ride roughshod over the Constitution.

“The judiciary will do the war on corruption more harm by declaring someone a criminal, where no offence has been committed.

“I find merit in the appeal. The conviction is hereby set aside and the appellant is hereby discharged and acquitted.”

The High Court had found Mr. Omatseye guilty of 24 out of the 27 charges brought against him by the Economic and Financial Crimes Commission.

Related Topics:Economic and Financial Crimes CommissionEFCCCourt of Appeal
Up Next