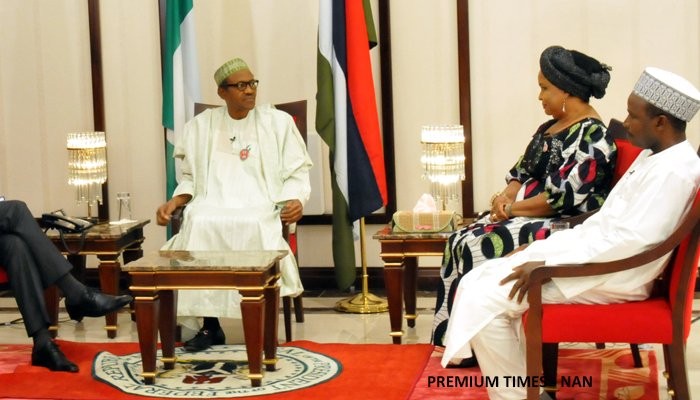 For several weeks, the health of President Muhammadu Buhari has been the source of speculation. He has not appeared in public for several weeks and has failed to attend several official functions including Federal Executive Cabinet meetings.

Furthermore, the uncertainty about President Buhari’s health is stoking ethnic and religious tensions. Only recently a user of the social networking site – Facebook – threatened to kill 200 innocent Nigerians if President Buhari dies. This threat may not be unconnected with rumours making rounds in the northern parts of the country that President Buhari was poisoned.

3. To this end, we call on President Buhari to, as a matter of urgency, publicly address the nation on the state of his health and other national issues. Such an address will go a long way in assuaging the socio-economic and political tensions.

4. If President Buhari fails or refuses to address the nation within 14 days of this statement, we will commence a series of nationwide peaceful processions calling on President Buhari to resign from office. The processions will also call on the Federal Executive Council and the National Assembly to set up a committee to assess his health in line with Section 144 of the Constitution if he fails or refuses to do so.

5. While we recognise that illnesses can afflict anyone, particularly someone of President Buhari’s age, an occupant of the Office of the President has to be more forthcoming with information regarding his health. It is an obligation that the President bears to conduct himself in a manner that does not affect the peace, order and good governance of the country.

6. In all this, we wish President Buhari a speedy recovery from the illnesses that plague him. However, we believe that he can no longer recover in a manner that plagues the entire country.