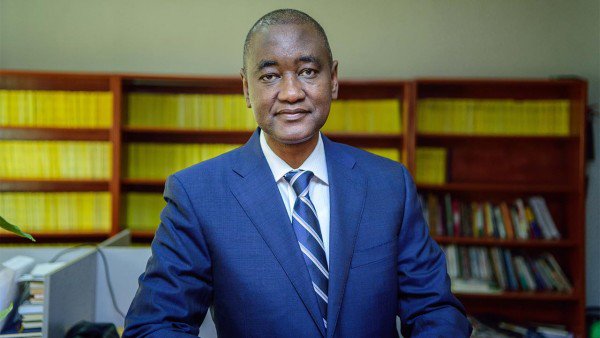 A federal high court in Abuja has voided the 2015 constitution of the Nigeria Bar Association (NBA).

The court gave the order on Thursday in a suit filed by Supo Ojo, a lawyer, challenging the procedure of amending the said constitution.

Abubakar Mahmoud was elected president of the association in July 2016 on the strength of the voided constitution.

The court order de-legitimises his leadership because he emerged president of the NBA on the voided constitution.

It also implies that all appointments he has made are invalid.

Also, his recommendation of senior lawyers to the National Judicial Council (NJC) for appointment as judges is now invalid.

General council of the bar will now have to take over the administration of the association, and that a fresh election may now be conducted under a constitution passed by a resolution of members in 2001.