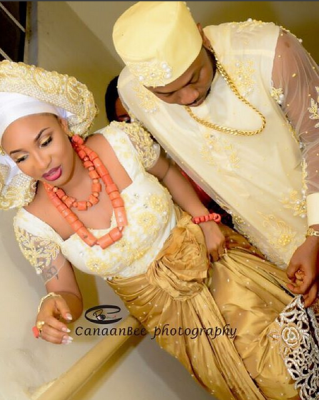 Embattled Nollywood actress, Tonto Dikeh has revealed what really happened in her family in a new video.

Dike revealed that her estranged husband humiliated her in seriously inhumane ways. She added that the Nigerian Embassy in Ghana has nude photos and videos of her when she ran to them during one of their fights.

The mother of one showed evidence that her husband, Churchill always abuse her domestically. She said her mother-in-law had nothing to do with the matter.

She also said she is aware that Rosy Meurer is the reason Churchill abandoned her and his son, that she has been sleeping with her husband. She also revealed that her husband bought her birthday car gift for her.