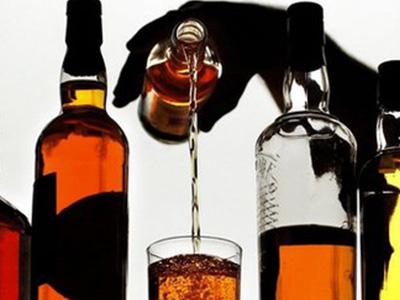 Former vice president Atiku Abubakar has said states opposed to the sale and consumption of alcohol have no business and should not benefit from tax paid on alcohol.

He also said the country does not need more states because existing states are too weak and unviable to be federating units, giving that many of the can’t even pay salaries.

He spoke at the public presentation of a book, “Nigerian Federalism: Continuing Quest for Stability and Nation-Building”, produced by the African Policy Research Institute.

The former Vice President, who is a chieftain of the APC, also said: “We must acknowledge that in federal systems that work, federating units cede certain powers to the centre. In our strange federal contraption, it is the centre that is creating federating units, giving them money and monopolising most power and resources.

“Thus our state governments are no longer performing as federating units.Rather they currently seem like dependent provinces of the central government in Abuja.

“Think about this: sales taxes ought to be collected and used by states and local governments. Of course there is nothing inherently wrong in a federal sales tax but states must agree with the federal government what items should be taxed, at what rate and how the proceeds are to be shared. They ought to be uniform.

“If a state is opposed to cattle tax or bicycle tax or alcohol tax, or pollution tax, for instance, it should not expect to share in the tax proceeds from those items. That is called fairness.

“In fact, states should be the ones collecting those taxes on behalf of the federal government and get compensated for their work, through an agreed sharing formula, rather than duplicating the cost of collection. Federal intrusion makes it more difficult for a state to collect taxes from items that may be peculiar to it, thereby narrowing the tax base. And it makes enforcement even more difficult.”

Just In: For The Fourth Time, Ronaldo Wins 2016 Ballon d’Or