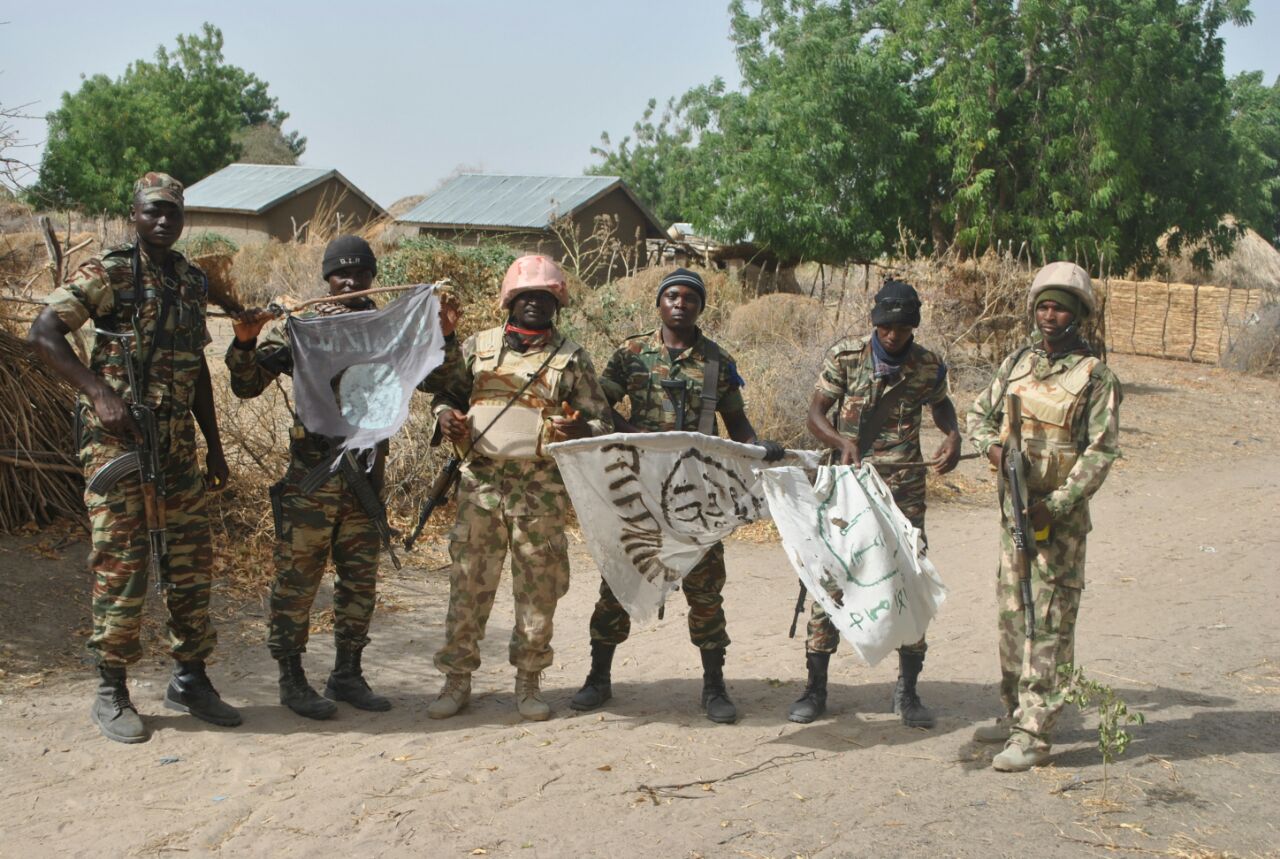 Gunmen on Thursday night abducted the two wives of Nasarawa State Commissioner for Local Government and Chieftaincy Affairs, Aliyu Tijani, from his residence in Nasarawa town.

Sadiq-Bello said the police was on the trail of the kidnappers and would soon apprehend them.

“We are aware of the abduction and as we speak now, we have gotten information about their location and we are closing in on them,” he said.

When contacted on phone, Tijani said the family has not been contacted by the kidnappers.

“As I speak with you now, we do not know where my wives are being kept and no one has contacted us. We shall continue to pray for their freedom,” Tijani said.

Meanwhile, an eye witness who would not want to be mentioned said that the gunmen numbering about 10 stormed the house in Nasarawa town, at about 8p.m.

He said the gunmen shot sporadically into the air before whisking away the women in their vehicles.