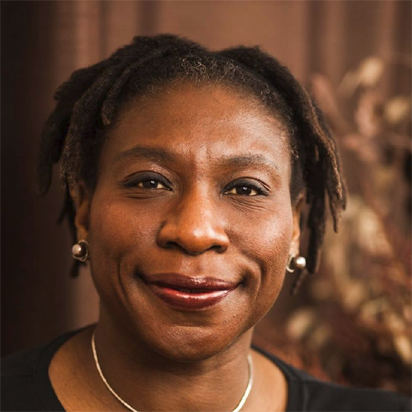 Dr. Iyabo Obasanjo, however, in an interview, took more than a passive interest in the aspirations of the United States Democratic Party 2016 presidential candidate, Bernie Sanders, describing his socialist inclined polices and detachment from the party establishment as her attractions.

Obasanjo who teaches at a university in the US disclosed that she attended rallies in support of Sanders described the emergence of Mrs. Hilary Clinton as a mistake that did more harm than good for the Democratic Party in the main election.

We share excerpts of her recent interview and the Muhammadu Buhari led government ..

Do you see the “Change” Nigerians made at the federal level last year leading the country in the right direction?

Twice recently I have come across interviews of the President (Muhammadu Buhari) and it seems his focus is just on oil and gas.

Focusing on oil and gas, a natural resource we have no control over is what got us to where we are and somehow he thinks it will get us out! The time of oil as a king commodity is past and never coming back.

In the history of humanity, the commodity that becomes king changes from time to time. From the time of the OPEC formation in the early seventies till now, oil had been king.

It will no longer be because if we continue using it at the rate, we have in the last 100 years we will not have a planet. Countries that didn’t use their income from oil to generate other sources of income will be in dire straits, hence Nigeria’s economic woes.

Taking oil for granted as if it would be at high prices forever is idiotic. Now if change means more focus on oil and gas as the President is saying then obviously change has not come.