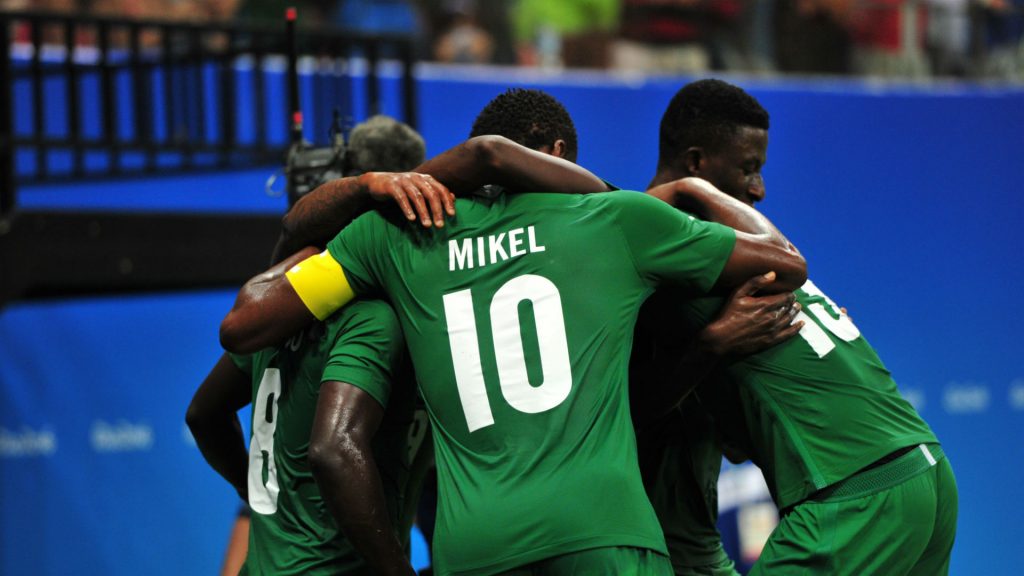 The coach, who spoke yesterday at a press conference in Uyo, the Akwa Ibom State capital, alongside other players of the team, said he would build tomorrow’s match Mikel despite his bench-warming role at Chelsea.

“Mikel is currently being punished in his club, Chelsea because of his last outing for the Nigerian Dream Team at the last Olympics in Brazil where the team won bronze medal. He has not been featured for the team under the new coach, Conte, since then.

“But I will still build the Super Eagles’s team playing in the World Cup qualifying match against the Desert Warriors of Algeria around him because he is in good shape and fit for the match. Besides, Mikel is committed to the national team and he is a source of motivation to the other players,” Rohr said.

Also speaking, Mikel said he would not allow his present predicament in Chelsea to affect his spirit and readiness for the match against Algeria because a win will boost the team’s chance of getting the ticket from the group.

Asked whether he would still remain at Chelsea if his predicament persists, he said it was a matter of time and that everything depends on what happens between now and January when he would take a decision.