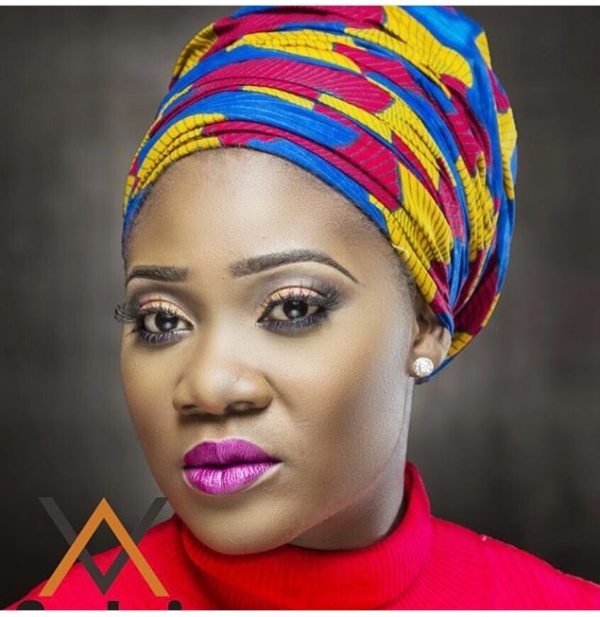 In an exclusive interview with Punch Newspaper’s Saturday Beats, Nollywood actress Mercy Johnson-Okojie has revealed that when she first started out as an actress, some producers did not give her certain roles simply because she wasn’t light-skinned.

She said in the interview,

““It is very true that when I was starting out in the movie industry, it was difficult to get roles because of my complexion. I faced that a lot and I tell people that my success is just grace. Somebody once told me that I am too dark but that is where the grace and favour of God comes in. Regardless of everything, most of the dark-skinned actresses that are my contemporaries made it.”