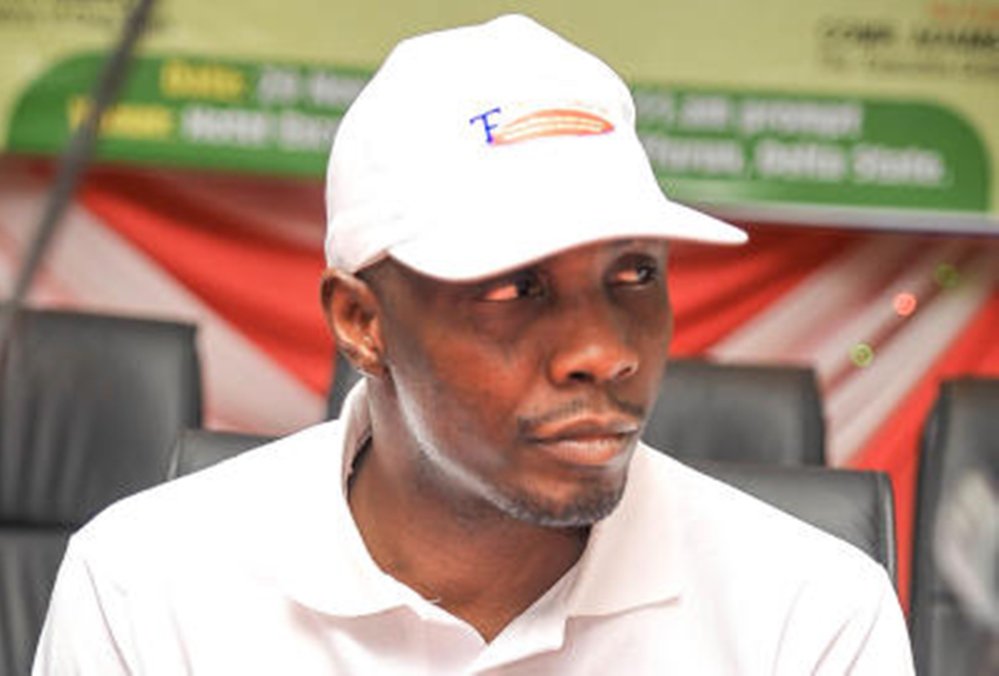 The contract of a militant leader, Chief Government Ekpemupolo, aka Tompolo, with the Nigerian Maritime Administration and Safety Agency (NIMASA) has not been cancelled, its Director General, Dr Dakuku Peterside, has disclosed.

Peterside, however, revealed the model of the contract was abused, making it a subject of investigation by the Economic and Financial Crimes Commission (EFCC).

He spoke yesterday in Port Harcourt in an interactive session with reporters after attending the burial of a chieftain of the All Progressive, Congress (APC) Chief Godpower Ake at his Erema hometown in Ogba/Egbema/Ndoni LGA of Rivers State.

The APC governorship candidate in the 2015 elections said: “The contract is you, Global West, go and acquire assets for NIMASA. Acquire security boats, acquire intervention vessels and acquire helicopters.

“When you acquire all those things, we will pay you back within a period of ten years. Now, you help us in the enforcement and whatever revenue you generate above what we are earning now, it will be shared between Global West and NIMASA.

“That is a different contract and it is still subsisting till now. It has not been cancelled. It was not terminated. I will continue to say that there was nothing wrong with that model but that model was abused and it is subject to investigation by the EFCC.”

Peterside, a former member of the House of Representatives, also refuted allegation that he awarded contract to Rivers Chairman of APC, Chief Davies Ikanya, describing it as untrue, baseless and frivolous.

He said: “What was given to Sneco is debt recovery and revenue enhancement. That is a different contract.

“The APC Chairman in Rivers State is not a director in Sneco. He is not a shareholder and he is not on the board of Sneco.

“So, what is the connection between the APC Chairman in Rivers State and Sneco Financial Services?”

Peterside said he decided to avoid commenting on the performance of Governor Nyesom Wike of the Peoples Democratic Party (PDP) as a matter of personal principle.