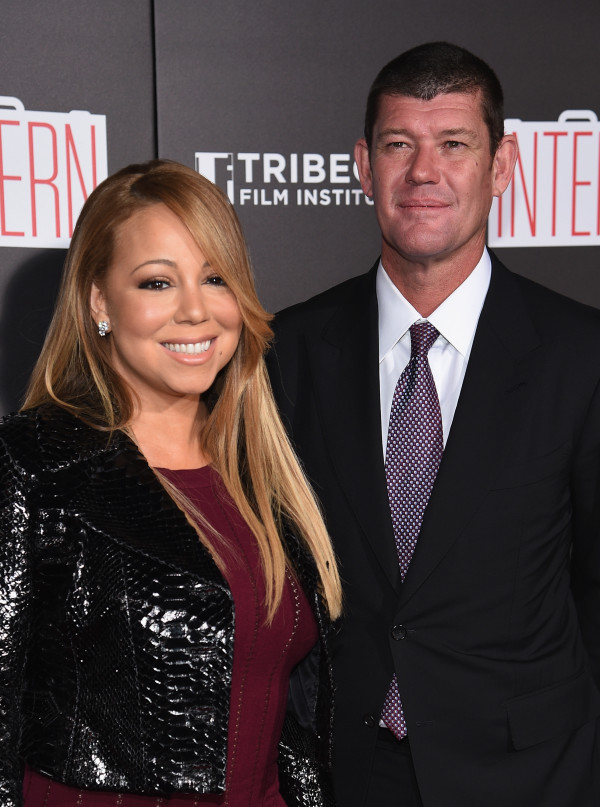 Singer Mariah Carey and her billionaire boyfriend James Packer have reportedly split up.

A rep has released a statement about her relationship problems with James Packer.

According to the rep, “The fight was not because of any cheating allegations or excessive spending by Mariah.”

“They are trying to work it out. Right now, they’re not sure if they will stay together,” the rep added.

According to reports, a full statement will be released when Mariah and James are sure of their future together.

Katsina To Standstill As Buhari’s Daughter Weds On Friday