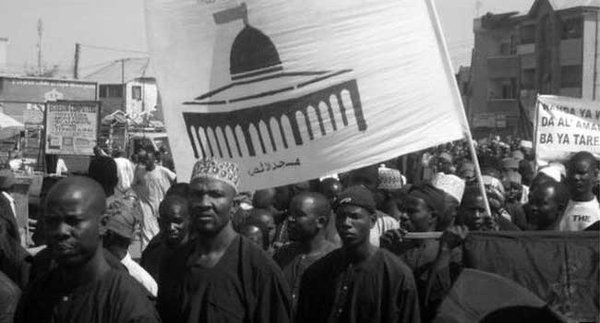 The Kano State Police has prohibited all forms of religious processions across the state.

In a statement by the state command’s Public Relations Officer, DSP Magaji Majiya, on Tuesday, the force stressed that the ban becomes effective immediately and warned that violators would be made to face strict sanctions.

“The Kano State Police Command under the leadership of CP Rabiu Yusuf is sounding a warning, especially to people who organise and conduct processions in the name of religious rite.

“The commissioner of police boldly warned that the command would not relent in ensuring that law and order prevailed on any religious group or sect that is trying to become a threat to the public peace and order,” the statement added.

The spokesman explained the prohibition was not a way to infringe on the people’s right to religion but a move to curb excesses which has become associated with such processions.

He further enjoined residents of the state to “continue to cooperate with the Command to avert the criminal intent of some few elements in the state and its neighbourhood.”