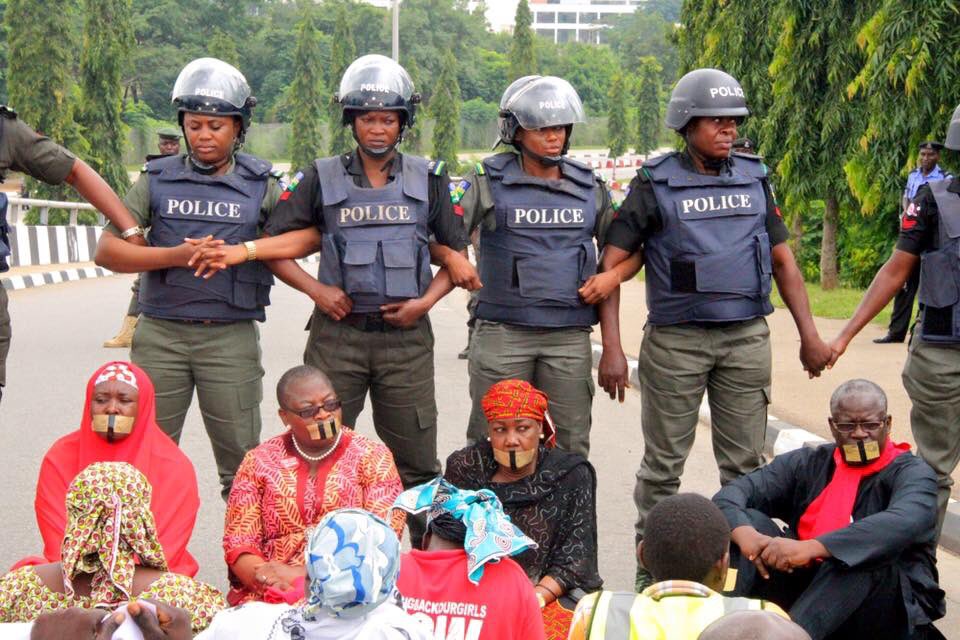 The Bring Back Our Girls (BBOG) group has said it would protest against the failure of the Federal Government secure the release of the abducted Chibok girls at the United Nations General Assembly meeting in New York City.

The group said it would demand the release of the Chibok girls through a letter it plans to submit to President Muhammadu Buhari at the meeting.

In a notice sent to supporters and journalists, the group said, “On Tuesday, September 13, 2016, the United Nations General Assembly commences in New York. World leaders, including Nigeria’s President Buhari, will be there to discuss various issues plaguing our world, including the global refugee crisis.

“If you are in New York, please join global citizens, as we stand in solidarity with 218#ChibokGirls and thousands more still in Boko Haram captivity on Wednesday, September 14, at 3 p.m., to deliver a letter to President Buhari, to remind him of his campaign promise to#BringBackOurGirls, who have now been in captivity for 882 days.

“Join us as we remind the United Nations and the world that the #ChibokGirls are never to be forgotten. #HopeEndures. Gathering Time: 3 p.m., Location: 828 Second Avenue (2nd and 44th), New York, New York 10017, PLEASE, WEAR RED!”