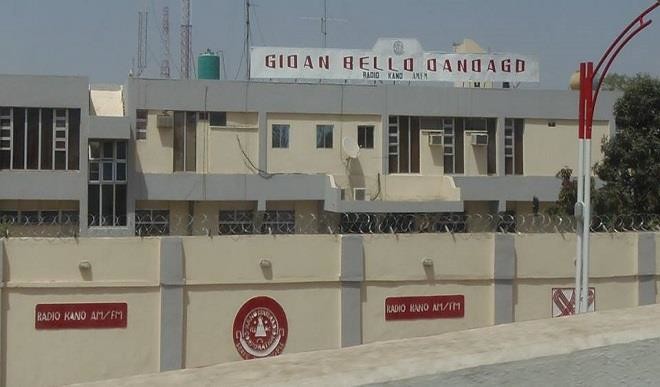 The Managing Director of Radio Kano, Hajiya Sa’adatu Babaji has suspended the station’s Head of Librarians, Alhaji Habibu Musa Gwangwazo for airing a song in which the former Governor of the state, Dr. Rabi’u Musa Kwankwaso was praised.

Daily Trust gathered that an announcer at the station, Hajiya Furera Umar, who was on duty when the song was aired, was also issued with a query.

A staff at the station, who craved for anonymity because he has no authority to speak to press, said: “To be sincere, we are in a serious dilemma in this station. The suspended staff is our chief librarian and his offense was that he chooses a song in which the former governor of the state Dr. Rabi’u Musa Kwankwaso was praised.”

Efforts to reach the Managing Director of the station, Hajiya Sa’adatu Babaji for comment failed, as she refused to pick calls put to her phone by this report or reply the SMS sent to her.