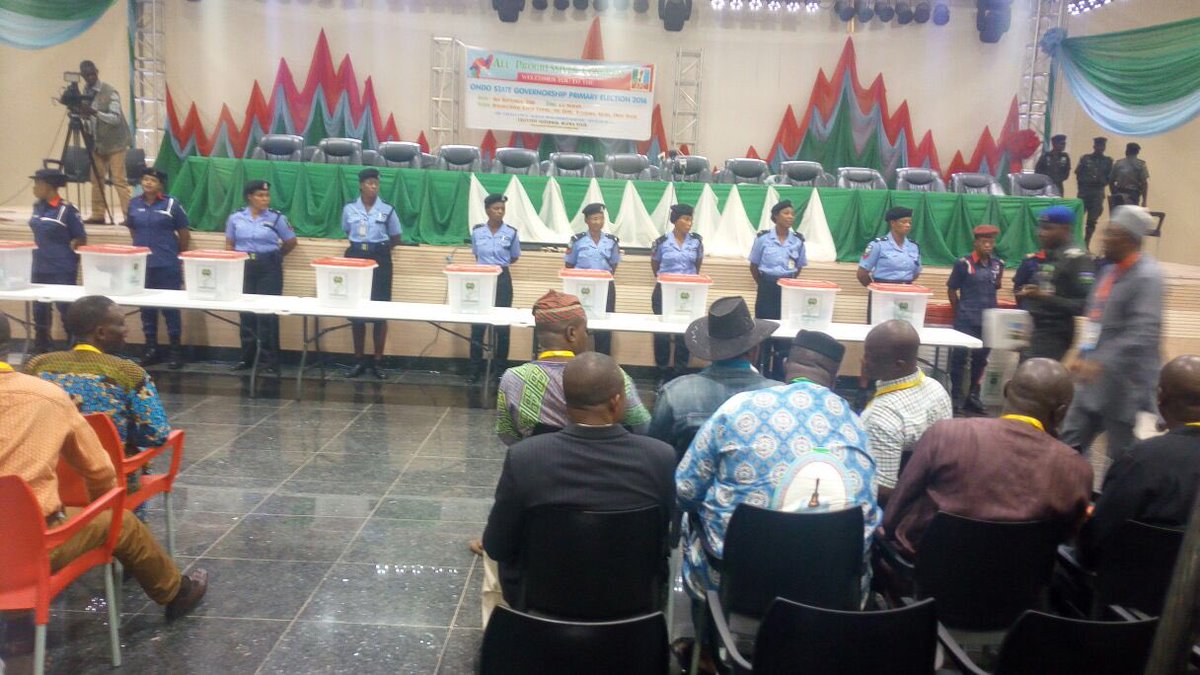 The runner up at the just concluded governorship primary election of the All Progressives Congress (APC) in Ondo State, Mr. Segun Abraham has rejected the exercise, which produced Mr. Oluwarotimi Akeredolu (SAN) as the winner.

Abraham had on Sunday spoken with reporters at his residence in Akure, the state capital, congratulating the winner and also commended the electoral committee headed by Jigawa state governor, Muhammad Badaru Abubakar for conducting a transparent primary.

His rejection is coming barely two days after another aspirant, who came third in the contest, Chief Olusola Oke rejected the result.

Abraham, through the Director General of the O’Abraham Campaign Organisation, Prince Olu Adegboro, in a volte-face described the election as nothing but a fraud.

Already, Chief Olusola Oke and some leaders of the party have officially appealed the outcome of the primary and asked for its cancellation.

Abraham in his statement titled ‘That Our Democracy May Endure’, signed on his behalf by Adegboro, stated that the outcome of the election is “unacceptable”, considering the plethora of staggering facts of anomalies that had since emerged to the demerit of the exercise.

It said: “It is no longer news that as a true democrat, imbued with the best spirit of sportmanship, I congratulated Mr. Rotimi Akeredolu, who purportedly emerged as the candidate of the All Progressives Congress in the September 3rd Gubernatorial Primary election in Ondo State in the face of palpable disbelief and surprise on the outcome of the primary election by my numerous supporters.

“The news, however, is that, sordid and staggering facts have since emerged on how the process leading to the primary election was manipulated and compromised.

“It is now beyond doubt that the delegate list used on the day of the primary election was doctored and strangely injected with a mind blowing number of delegates who are neither executive members of our party nor statutory delegates.”