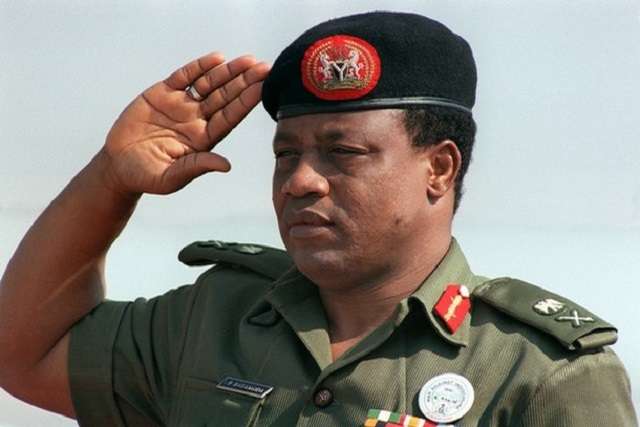 Ibrahim Badamasi Babangida (IBB), former head of state, says he is not the evil genius that many people consider him to be.

Speaking with journalists at his residence in Minna, Niger state, on Tuesday, also said he would make the national assembly optional if he had the chance to, because of a need to cut down the cost of governance.

“During my public life, there were several decisions we took as military officers or as political officers — when I was a dictator — that if given another chance, I would do differently. For example, in 1989, we proposed that the national assembly should be optional, that is part-time,” he said.

“I still believe that if I had the opportunity, I would make the national assembly part-time. I believe in that very strongly and is part of efforts to cut down the cost of governance in Nigeria.”

The former head of state also said that he is not an evil genius as some consider him, saying: “I am not the evil genius that quite a lot of people consider me that I am.

“I have had a very excellent background and training.We have to love one another. However, I can understand the feeling people have towards me.

Former Nigeria military head of state, added that his toughest duty in the army was trekking from Enugu to Umuahia where he sustained injury during the Nigeria civil war.

Mr. Babangida was speaking to mark his 75th birthday.

“Movement from Enugu to Umuahia was very tough and challenging because you need to be physically fit to be able to undertake that kind of journey on foot.

“We had to go through the jungles and the hills. I think it was my toughest encounter in the army because that was where I got wounded in April 1969,” he said.

Mr. Babangida said he joined the army to protect the country.

According to him, being in the military means that you must subject yourself to a constituted authority to execute all the tasks assigned to you by the government.

He said the constitutional role and international treaties made it possible for military personnel to serve anywhere in the world.
Mr. Babangida said the military job was more challenging than being the president of a country.

He said an army officer would lead men to danger because your life and their lives depend on you as the commander.
“If they have faith in you they follow you. If you have faith in them you go along with them.

“So, it is more challenging than being a president,” he said.

Mr. Babangida said a head of state will seek people’s advice, interact and discourse with them to get solution based on the prevailing circumstances.

“Being a military officer you are the only one leading your troops hoping on you. If you lead them wrongly you will kill many of them.

“So, I consider the military more challenging than the political job,” he said.