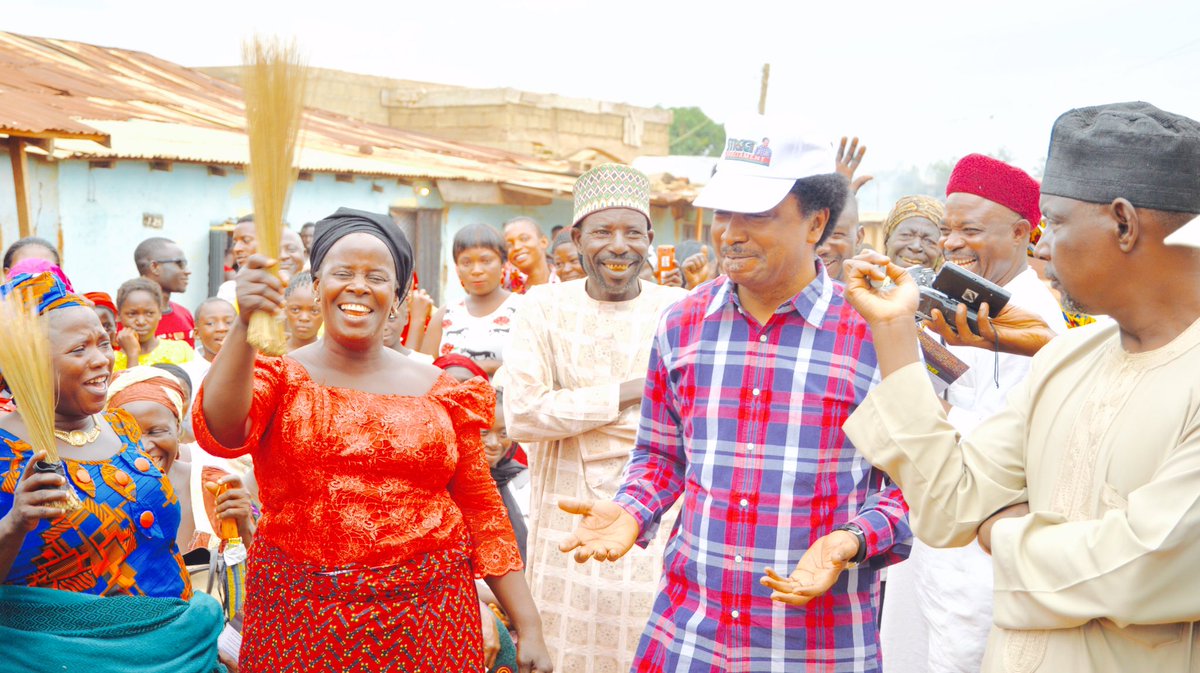 Speaking in an interview with the News Agency of Nigeria (NAN) in Abuja on Monday, Sani said all defectors from PDP were part of the party and should not absolve themselves of blame.

He said that the governor was a PDP beneficiary for 14 years out of the 16 years of the part’s reign and as such could not claim to be innocent.

“So you can see. He was brought to limelight by virtue of being in the politics of the PDP.
“I laughed at him when he said `the PDP has destroyed Nigeria for 16 years’ while he enjoyed 14 years out of the 16.

“For somebody who has spent 14 out of the 16 years, you cannot say he’s a repented man in two years.

In Exchange For Freedom, Nnamdi Kanu Accepted To Renounce Biafra – MEND Explains The Deal With FG