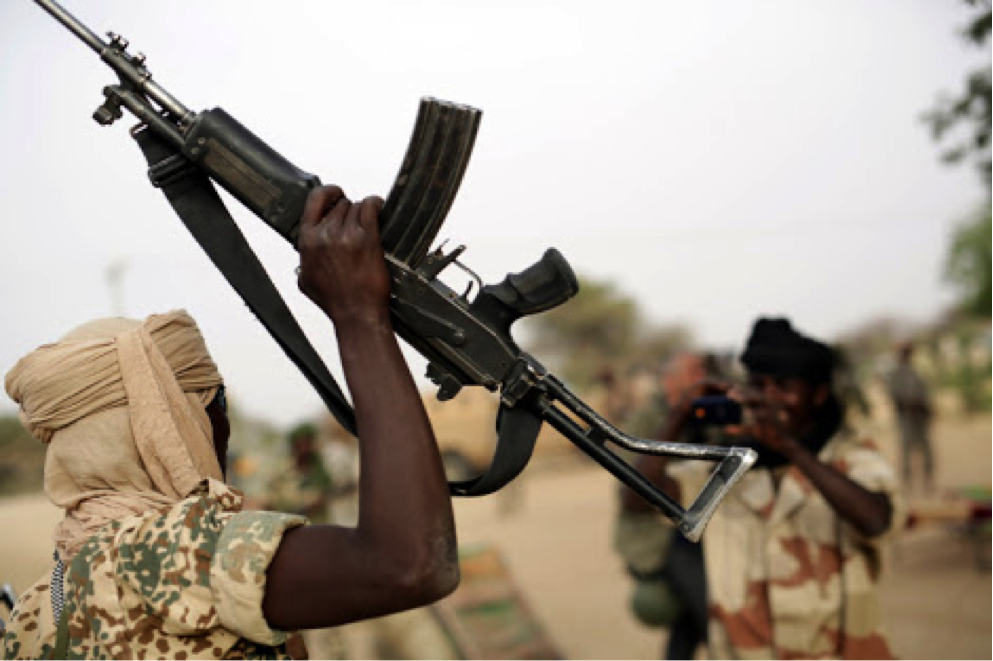 President Muhammadu Buhari on Monday appealed for peace in South Sudan amid a fresh outbreak of violence that has killed hundreds of people and threatens to push the country back to civil war.

While Buhari stays mute, Survivors and victims of herdsmen attacks in Logo and Ukum council areas in Benue State have been recounting how 81 persons were killed in the last two weeks. The traditional ruler of Logo, Chief Jimmy Meeme, said 70 persons were killed in six out of the 10 council wards in his domain alone during the invasion that has gone under reported in Nigeria.

Heavy fighting involving tanks and helicopters raged in the country on Monday between troops loyal to President Salva Kiir and Riek Machar, the former rebel leader who became vice president as part of a deal that ended a two-year civil war, Reuters news agency reported.

The latest round of violence began in the capital, Juba, last week, as the world’s newest nation prepared to mark five years of independence from Sudan.

According to Reuters, the violence intensified on Monday. The news agency said a witness saw two helicopters overhead firing in the direction of Mr. Machar’s headquarters, while residents reported tanks on the street.

Mr. Buhari made the appeal when he received the AU Envoy on the Peace Fund, Donald Kaberuka, at the presidential villa, Abuja, a statement by his spokesperson, Garba Shehu, said.

The president said what was happening in South Sudan was extremely disturbing and a “very dicey situation”.

He said the AU leadership had a crucial role in stabilising the country and other African countries on the brink.

“What we can do urgently to stabilise South Sudan is very important as African leaders meet in Kigali, Rwanda this month and later in September at the UN,” Mr. Buhari said.

The president pledged that Nigeria would continue to fulfill its financial obligations to the AU to ensure peace, stability and security on the continent.

According to him, supporting peace operations, under the auspices of the AU in several countries affected by conflict remains a foreign policy priority for his administration.

He assured the AU envoy that Nigeria would also play a central role in seeking the EU and the UN to strengthen their support for crisis-prone African countries despite competing priorities on security and the economic downturn in the country.

In his remarks, Mr. Kaberuka said funding AU-led peace support operations which had remained a challenge for member-countries was further compounded early this year with the EU cut in its allocation to the AU Mission in Somalia by 20 per cent.
According to him, the AU summit in Kigali is expected to agree on a roadmap of alternative financing for AU-led peace support operations, including a proposal for African nations to fund 25 per cent of the Fund’s budget while UN contributes the balance.