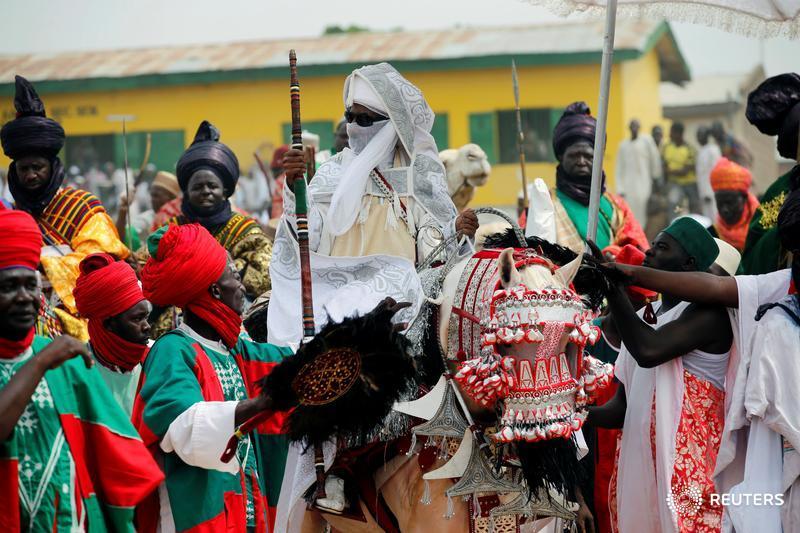 One of the most fundamental takeaways from the month of Ramadan, for Muslims, is that they get in touch through collective experience, with living without daily pleasures. Each faithful divorces their connection to base desires to a new framing of life, one that allows the pain of others become manifest. Its notable impact is that ‘big-men’ can be seen to give free meals, offer more in charity, dish out portions of their hard-earned income as Zakat and observe spiritual activities more keenly. If anything, this is equally a time to reflect on the plight of the larger majority of this beautiful country called Nigeria.

Like every other day after the Ramadan however, the lines between what is right, and what the people want is sometimes sharp, and sometimes significantly blurred. But when it comes to the matter of what they need, this is mostly quite clear. Although significant events around the world such as the Brexit referendum have made clear that the larger number isn’t always the better position on policy directions, it has equally made clear that when a government fails to listen to the voice of its people, it is likely to thread a path that is as unhealthy for the people as it is for the government as well.

The number of IDPs who take their Sahur and Iftar in camps across the north-eastern axis, the number of pensioners, workers and even corpers who have gone months without salary, the number of businesses closing down due to import restriction policies, and all the other pending or right decisions that contribute to making life more difficult for the Nigerian people will have to be reviewed. This time, not under the bean counting policy of saving up for rainy days, or the all too familiar narratives of a better tomorrow. This time, with the intention of truly easing the difficulty that the everyday Nigerian faces as the day goes by.

Nigerians have remained quite over the realization that the current political party has placed more emphasis on corruption than other equally challenging problems. Talks around political appointments have watered down, battled voraciously by party supporters through a long list of former president Goodluck Jonathan’s appointments while in office. The Naira to Dollar ratio is quickly explained away by drop in crude oil prices. Some who supported a reduction in fuel price in the last administration have supported its increase in the current administration, citing brilliant economic arguments. The issue of job creation has taken a ‘semantics’ direction and Nigerians have almost forgotten about the conversations surrounding the 2016 budget. Even now, very few have reacted to the outbreaks of nepotism that rears its ugly head in people with connections gaining employment against their more qualified counter-parts in the Prisons, EFCC and CBN recruitments. The summation of these and more notable developments indicate that life isn’t as rosy as the last elections promised.

Further questions underneath all these pain-points are inclusive of not only where the country is heading: as this is a somewhat long time perspective. The more burning questions are about where are we right now? Why we are here? And most importantly what must be done by whom to change our situation. The political fault lines become clearer each day as regards the impact of bureaucracy on policy: the gaps between the intentions of the actors and the results of government action.

Fortunately for the present administration, the next election will be in 2019, so it can continue to pursue these new and brazen directions. But as a quarter of the administration passed very quietly, so too will the rest of the time allotted this political party. The feelings of the people is not politricks, it is designed by their economic reality. That less people are in love with Buhari as compared to in May 2015 is also not a strange phenomenon, it can easily be explained by them as less money in their pockets and higher prices for their daily requirements.

So in the spirit of the just concluded Ramadan fast, beyond expert opinions and shiny promises, it is fair to ask that the government reduce its hard-line approach to carrying on with this course. The logic of the solution may not be in doubt, but the logic of the situation is crystal clear.