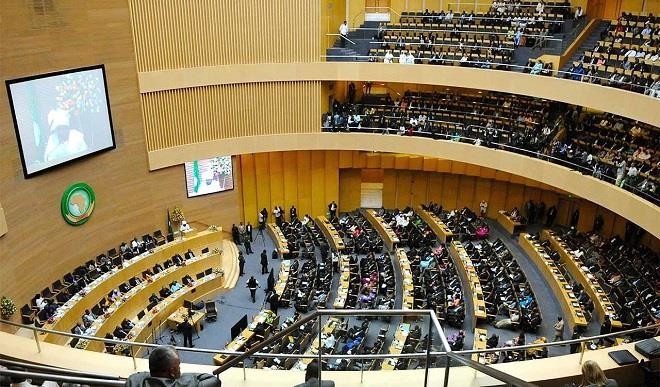 As the European Union (EU) threatens to unravel in the wake of Britain’s vote to leave, the African Union (AU) is pursuing a path of closer integration through the launch of a common e-passport that will grant visa-free access to all 54 member-states.

The electronic passports will be unveiled at the AU summit in Kigali, Rwanda, later this month, where they will be issued to heads of state and senior officials. The Union aims to distribute them to all African citizens by 2018.

“This flagship project has the specific aim of facilitating free movement of persons, goods and services around the continent – in order to foster intra-Africa trade, integration and socio-economic development,” the Union announced in a statement.

AU Director for Political Affairs, Dr. Khabele Matlosa, believes that opening borders will have a profound effect for workers at the lower end of the scale.

When I Was Married, I Told My ex-wife I Was Gay – Kenny Badmus