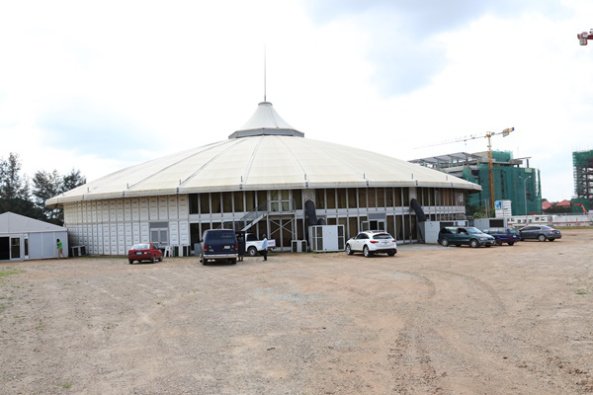 The investment company of the Federal Capital Territory Administration, on Friday took over the THISDAY Dome, in Abuja.

The takeover of the popular events centre is in compliance with a Court of Appeal judgment delivered last week over N197m debt by the owners – Leaders and Company (Publishers of Thisday Newspaper).

“In spite of several requests for payment, however, the balance of the rent remains outstanding as Messrs. Leaders & Company has flagrantly refused to pay.”

“M/S Leaders’ recalcitrant behavior was predicated on the fact that it is a media house and had made threats to use the media in blackmailing AICL and FCTA into not collecting its rent and also forfeiting its rights to the property. Notwithstanding all the propaganda, AICL resorted to the only available remedy to it which was the law courts.”