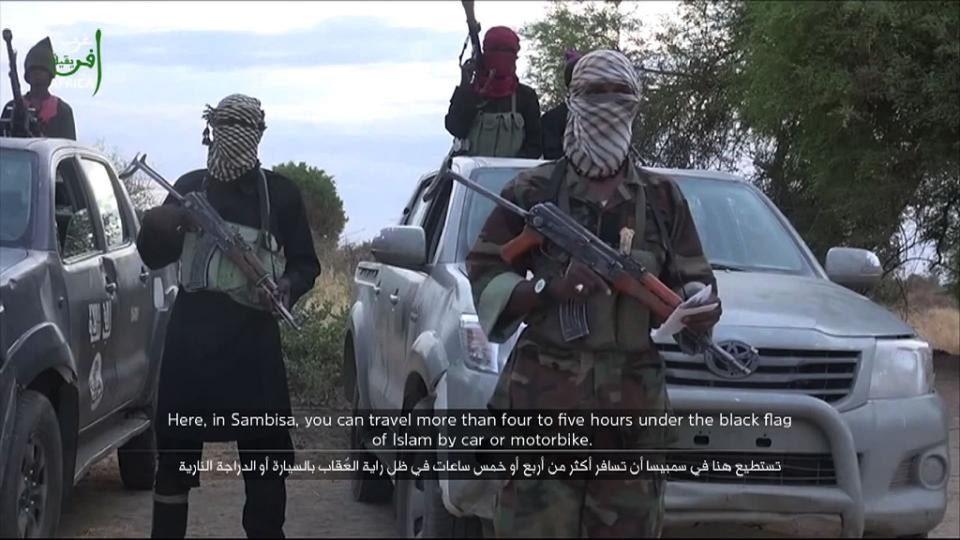 The Nigeria Security and Civil Defence Corps (NSCDC) on Sunday said it had arrested a 56-year-old Boko Haram kingpin in Askira/Uba Local Government Area of Borno.

The Commandant of the NSCDC in Borno, Mr Ibrahim Abdullahi, stated this in an interview with the News Agency of Nigeria (NAN) in Maiduguri.

Abdullahi said that the suspect was apprehended at Mussa village on June 7.

“Our men have made remarkable progress by arresting a Boko Haram kingpin.

“The notorious kingpin was said to be a recruiter as well as supplier of arms and IEDs to Boko Haram terrorists.

“He confessed that his three children were also arrow heads of the Boko Haram sect,’’ he said.

He said the command had since handed over the suspect to the army for further investigation. (NAN)