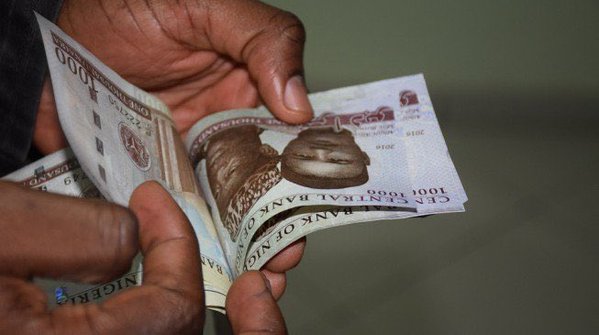 The naira is expected to drop further against the United States dollar at the parallel market in the coming days as the Central Bank of Nigeria moves to release details of its new flexible exchange rate policy.

The local currency was quoted at 368 to the dollar on the black market on Friday, compared with 350 last week.

The naira was trading at 197.50 a dollar on the official interbank market, around the peg rate of 197.

The Group Managing Director, United Bank for Africa, Philips Oduoza, had said on Thursday that details of the proposed flexible currency model would be ready in a “short while”, after a Bankers Committee’s meeting in Abuja.

The announcement halted the free fall of the naira, while many traders expected that the announcement of the detail would spur the alignment of the parallel market rate and the official window, Reuters reported.

The Kenyan shilling was expected to weaken next week because of emerging demand for dollars from energy and telecommunications firms, traders said.

The Ugandan shilling was seen weakening over the coming days, with a government announcement of a cutback in planned domestic borrowing fuelling hopes of better credit flow to the private sector and an uptick in dollar purchases.

At market close on Wednesday, commercial banks quoted the shilling at 3,345/3,355, stronger than last Thursday’s close of 3,355/3,365. Markets were closed in Uganda on Thursday as it was a national holiday.

In a budget speech on Wednesday, the Finance Minister, Matia Kasaija, said the government would borrow 612 billion Ugandan shillings in the 2016/2017 (July-June) fiscal year, down from 1.4 trillion shillings in the previous period.

Ghana’s cedi could remain under pressure next week on unmet dollar demand from local importers, an analyst said.

The local unit, which has been under pressure this month, opened Thursday’s trading at 3.9275 to the dollar, compared to 3.8900 last week.