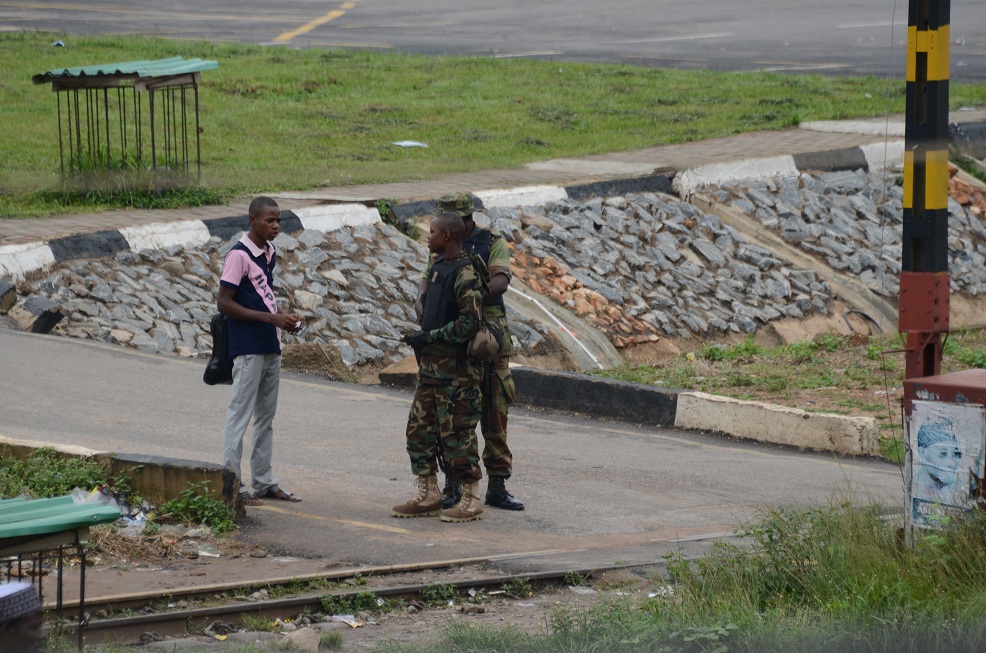 Those retired were mainly some Major Generals, Brigadier Generals, Colonels, Lieutenant Colonels and a Major.
Their retirement was based on Service exigencies. It should be recalled that not too long ago some officers were investigated for being partisan during the 2015 General Elections.

Similarly, the investigation by the Presidential Committee investigating Defence Contracts revealed a lot. Some officers have already been arraigned in court by the Economic and Financial Crimes Commission (EFCC).

People should therefore not read this out of context.

The military must remain apolitical and professional at all times.

We must applaud and support this laudable and bold initiative by the government.

Related Topics:2015 electionsNigerian Army
Up Next