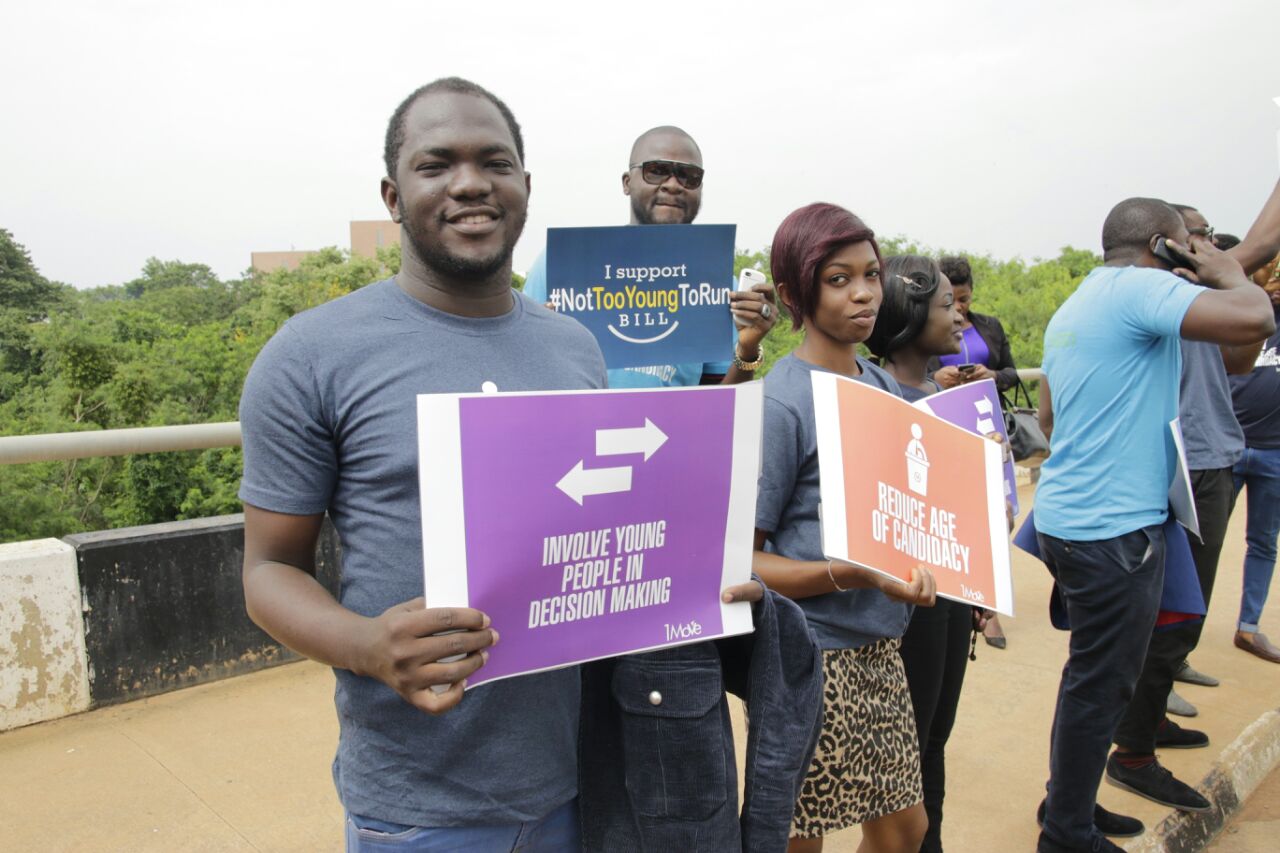 The League of Progressive Ambassadors of Nigeria (LEPAN) on Wednesday congratulated young Nigerians for their tenacity as a bill seeking to reduce the age of candidacy required to run for elective positions in the country passed second reading in the House of Representatives.
The group noted that it received with great pleasure news that the bill scaled through second reading and has been committed to the constitution review committee.

President of the group, Adewunmi Emoruwa said to the press that the group was encouraged by the level of interest and support the drive has received from majority of young Nigerians, and remarked that it was worthy of note that the House of Representatives decided to toe the path of progressiveness as other nations are making progress through deliberate youth inclusion and participation.

The group was also joined in the rally by Senator Philip Aduda, representing Federal Capital Territory in the upper chamber, who endorsed the petition to reduce the age of candidacy and pledged his support to the cause whenever it is brought before the Senate.

Ibrahim Babangida Back To Nigeria From Germany After Undergoing Medical Treatment

I Am Not Overwhelmed Running 3-key Ministries – Fashola