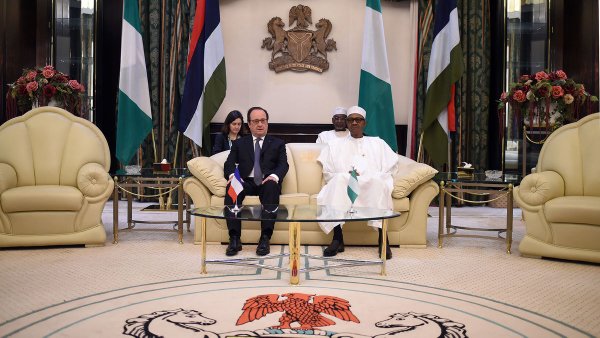 Gov. Simon Lalong of Plateau says the All Progressives Congress (APC)-led Federal Government has reduced the level of corruption in the country.

Lalong said this when he featured on the News Agency of Nigeria (NAN) Forum in Abuja on Sunday.

He also said that President Muhammadu Buhari’s anti-corruption posture was bringing integrity back to the country.

“The issue of corruption has been reduced to a level in this country. “In the past you saw what was happening – petrol no disclosure, they wouldn’t tell you how much we’re getting, but today with the posture of our President, I think fighting corruption is rated very high outside.

“They may say we are still corrupt but nobody has said that our President is corrupt. “When they cannot find anything bad against your leader that in itself is earn integrity to the nation.

“And then secondly, some of the things he has been doing, the restructuring he has done – this is the first time we are seeing a bailout to states.’’

Lalong, however, appealed to Nigerians to be patient with the Federal Government, saying that things would soon get better.

He expressed his support for President Buhari’s decisions on many national issues including the recent increase of the pump price of petrol.

“The decision taken by the President especially in respect to the price of petrol should be seen as painful, but a surgery that would heal and once the wound heals we would be smiling.

“We would not remember that we went through that pain. “If you look at it very well you would realise that it is something that was quite inevitable.

“It is better to do it now, otherwise we would come to regret and I stand with him, we governors also stood with him, the National Assembly are with him.

“We are appealing to those who are doing the strike or partial strike in some states to understand and also go along with the President and see what this can bring as his efforts in restoring the glory of this country.’’

Related Topics:NigeriaAPCcorruptionPlateauanti-corruptionGovernor Lalong
Up Next

Find Out Why APC Is Threatening PDP With A Lawsuit