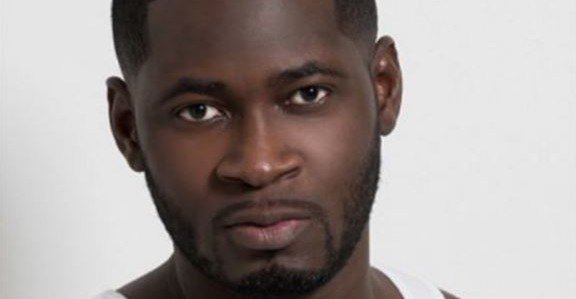 We have just confirmed from an inside source that pleads anonymity that the whole Teebillz drama and attempted suicide is true.

Already reports have gone out that Teebillz who is allegedly going through depression reportedly attempted to commit suicide by jumping off the Lekki-Ikoyi toll bridge this morning after his Instagram rant.

We also got word that it reportedly took the timely intervention of Banky W and Peter Okoye, joined by passersby, to pull him off the bridge and subsequently delete the Instagram posts off his mobile phone.

According to an eye-witness Chukwuma Ani who spoke to blogger, Linda Ikeji, ‘Around past 9 this morning while driving on the Lekki-Ikoyi toll bridge, a car hit me from behind. I came out of the car and approached the driver of the vehicle. I didn’t know who the man was (it was Teebillz). The man looked at me and told me to leave, that he was there for a reason. That he was planning to commit suicide’

The eye-witness continued to say, ‘I thought I was watching a movie. The man held the railing and tried to jump over it and that was when the yellow man held him and started shouting for help. The two of them nearly fell into the water. I quickly joined the yellow man to pull the guy out and while we were struggling with him, one Psquare twin (Peter Okoye) and Banky W joined us to pull the man out’.