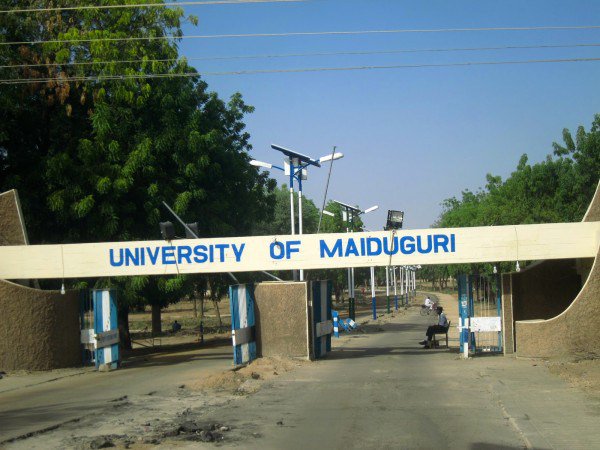 University of Maiduguri on Saturday presented first class degree certificates to 172 students of the institution during its 22nd combined convocation.

Prof. Ibrahim Njodi, the Vice-Chancellor of the institution, who announced this at the ceremony said 37, 259 students, comprising five sets of students from 2009 to 2015 graduated at the convocation.

He said the university had signed a Memoranda of Understanding with UNICEF and Norwegian Embassy to work out a programme on de-radicalisation of repentant members of the Boko Haram terrorists group.

“There is a strong partnership between the university and the UNICEF on safe schools project.

“In this regard, the university will continue to explore all avenues for support and collaborations,’’ Njodi said.

He said there were plans by the university to organise an international conference on Boko Haram terrorism to facilitate research into the mystery behind the group.

According to him, the move is pursuant to President Muhammadu Buhari’s call during his inaugural speech on the need to conduct an in-depth research towards understanding the Boko Haram insurgency.

He said it was also consistent with “our mandate of solving societal problems through research.’’

“The Centre for Peace, Diplomatic and Development Studies has concluded arrangements of organising an international conference on Boko Haram insurgency in Maiduguri,’’ Njodi said.

He said that the aim was to proffer pragmatic solutions to violent extremism and radicalisation in Nigeria.

ICPC Begins Arresting Civil Servants Living Beyond Their Means, Seizes 61 Houses From One