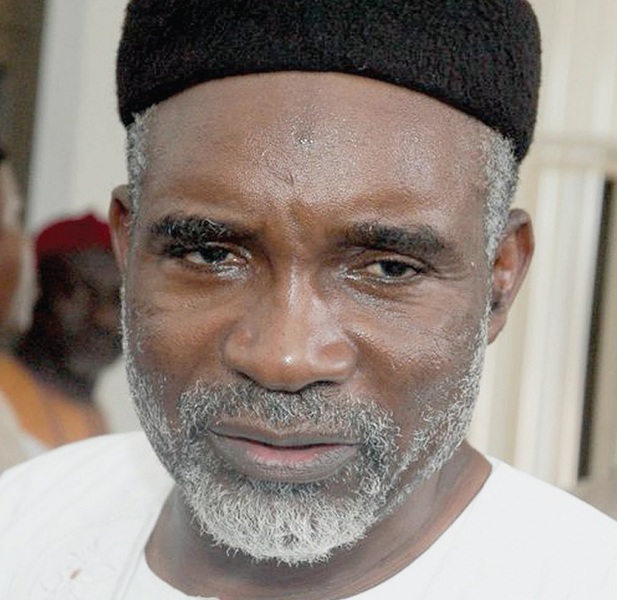 The Yola Division of Federal Court of Appeal on Thursday declared the impeachment of former Governor Murtala Nyako of Adamawa as unconstitutional, null and void.

The News Agency of Nigeria (NAN) recalls that the Adamawa House of Assembly had on July 16, 2014, impeached and removed Nyako for gross misconduct.

In a unanimous judgment by the five justices of the Court of Appeal, the court said the impeachment was not done in accordance with the provisions of the law as the governor was not served the impeachment notice personally.

In the lead judgment read by Justice Tunde Ayotoye, the judges agreed that he was not given fair hearing.

The court ordered that the former governor be accorded all rights of the Office of the Governor of Adamawa through the period and paid all his entitlements as governor while it lasted.

The court, however, struck out the appeal by Nyako to be returned as governor of the state as his tenure as governor had elapsed.