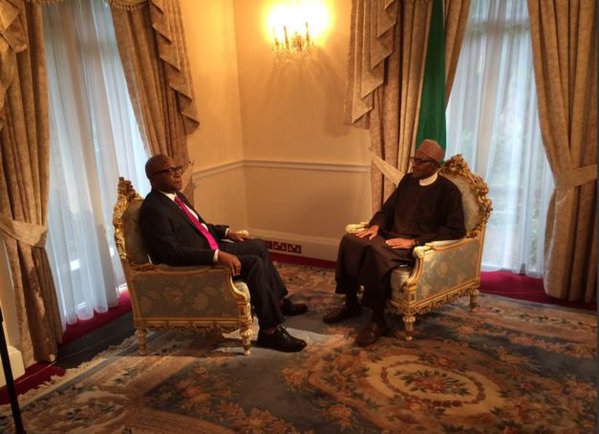 President Muhammadu Buhari has said the Structural Adjustment Programme (SAP) which was initiated by former military president Ibrahim Badamosi Babangida, between 1986 and 1988 killed the Naira.

President Buhari who spoke to BBC on Friday in an interview remarked that the introduction of the SAP was the origin of the problem facing the naira today.

He said,”I went through devalue in 1984…it’s SAP that killed the naira. I have asked governor of central bank and others to sit and see if they can convince me to murder the naira. It’s disgraceful that Nigeria imports toothpicks, rice and tomato purée.”

He lamented that most of young people in the country today could not get jobs, adding that’s one of the biggest challenges administration was facing

The President touched on the government’s war against corruption, stating that the campaign is facing several challenges, especially due to the lack of sufficient evidence.