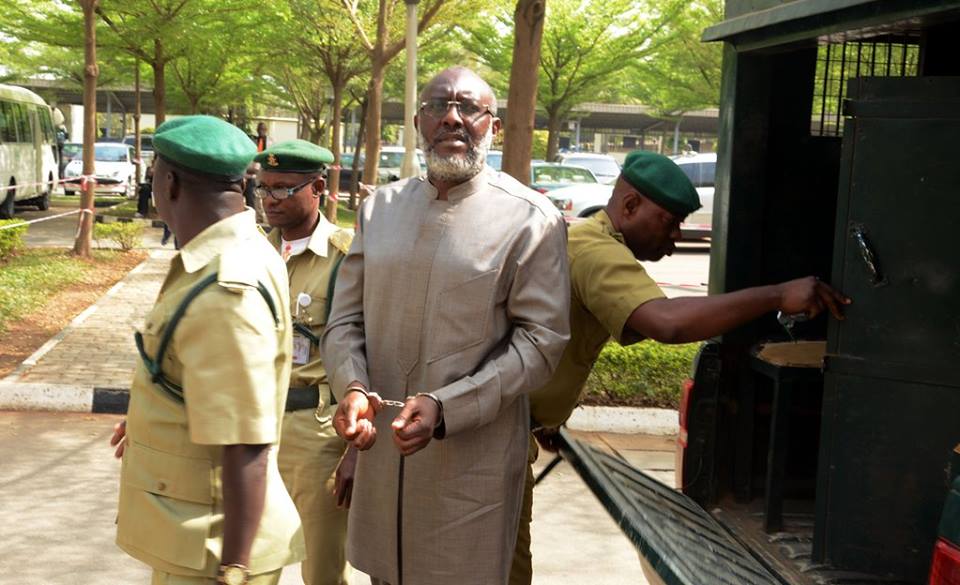 According to the trial judge, Justice Okon Abang, in his ruling on Metuh’s bail application, the two sureties must have landed properties in Maitama District of the Federal Capital Territory.

The sureties, the judge held, must deposit the Certificate of Occupancy (Cof O) to the Registrar of the court, who must verify the authenticity of the title document of the property from the land registry of the Ministry of the Federal Capital Territory.

Other conditions for Metuh’s bail, the judge added, are that the sureties must swear to an affidavit of means, must deposit two of their passports with the registrar of the court, the residence of the sureties must be confirmed and that the PDP spokesman should deposit his international passport with the court.

Breaking: Finally, Senate Accepts And Adopts The Alterations In The 2016 Budget Made By Buhari