Gov. Ben Ayade of Cross River, has described the annual Calabar Carnival as the “largest street party in Africa.’’ The governor, made the remark at the grand finale of the 2015 carnival, noted that the festival is unique in promoting talents and unity among Nigerians. 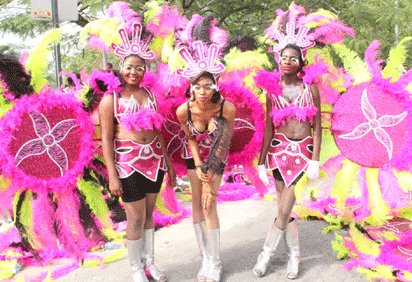 Ayade pointed out that apart from promoting talents and creativity, the carnival had united the people of Cross River and other Nigerians.

“This is my first carnival as governor of the state. We will continue to add new innovations to make it colourful in the years ahead,’’ he assured.

He said that the theme for this year’s carnival is “climate change,’’ adding that the hospitality of the state had continued to attract tourists from across the world. 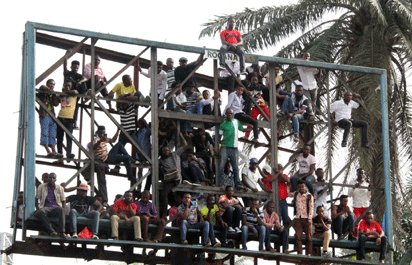 See stunning photos from the largest street party in Africa, Calabar Carnival which is ongoing in Cross River State. 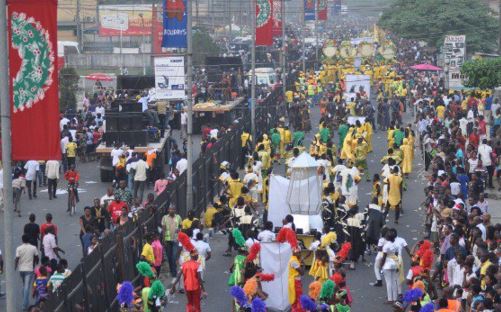