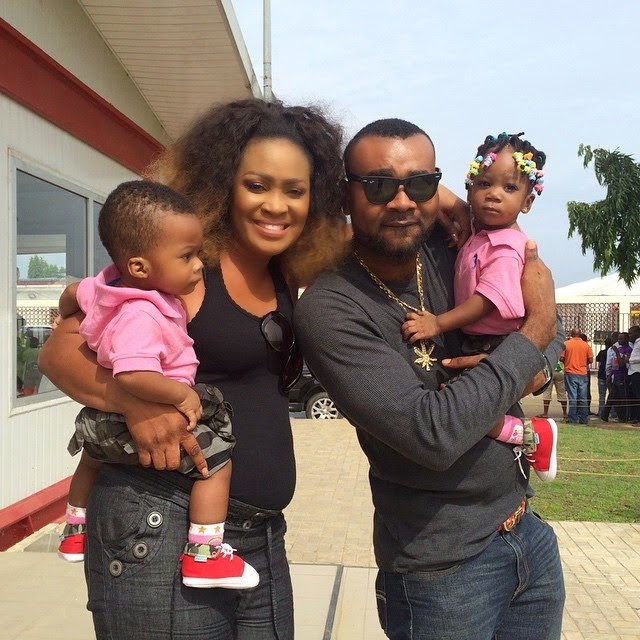 Unconfirmed reports say Nollywood actor Prince Eke has been kidnapped. He was abducted on the Owerri-Port Harcourt road as he returned from a movie location in Delta state.

Eke is married to popular singer Muma Gee. According to Pulse, he was abducted on Saturday, December 5, 2015.

The abductors since seizing the actor have demanded the sum of N15 million. They have contacted Muma Gee threatening to bury him alive if they don’t get the sum of money delivered today, December 10, 2015.

The singer has responded to the threat with a plea for the abductors to let her husband go as the family does not have the means to pay such a ransom within the short time frame.

The couple has been married since 2011. They have two kids.