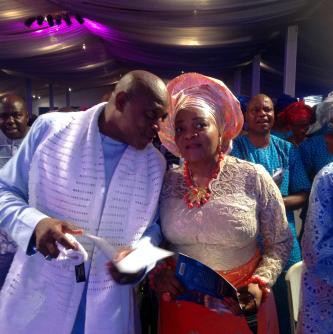 The wife of former Super Eagles Coach and Captain, Stephen Keshi, Kate has died from a protracted ailment.

The coach, who had also managed Mali and Togo, said his wife died on Wednesday.

Speaking to Complete Sports from the United States of America, Keshi said, he was “still in shock” following her death.

“She is more like a sister to me and was the rock behind me and everything I do. My love for her was at first sight,” he said.