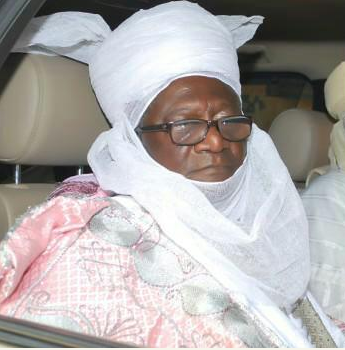 In a statement by his Special Adviser on Media and Publicity, Mr. Femi Adesina, the President said he joined them and the educational community in mourning the traditional ruler who he said would be remembered as an advocate of peace and unity as a prerequisite for meaningful development in the country.

The statement read in part, “The President believes that the late Emir will be greatly missed and remembered as one who generously contributed to national development through his fatherly counsel and advice to those in authority.

“President Buhari particularly recalls the late Emir’s appeal to Nigerians to support the Federal Government’s effort to counter insurgency and other social vices in the country as well as his advocacy for education as bedrock for development.

“The President prays that Almighty Allah will grant Alhaji Yamusa eternal rest and provide a successor who will do even more for the peace, development and prosperity of the people of Nasarawa State.”