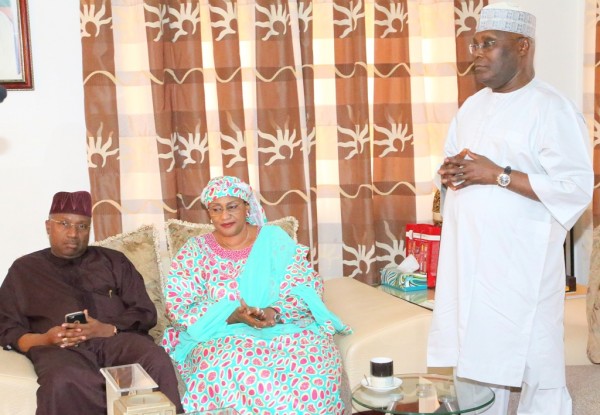 Now every little girl who ever wanted to be governor in Nigeria has a role model. Congratulations Aisha. pic.twitter.com/hpJUMj6Gi6

"I'm proud to have supported Aisha's race for governor. She has shown that being a woman is not a disadvantage" Atiku wrote.

The former VP then added, Aisha has also shown that passion and doggedness can take you to the top. We need more women like her. 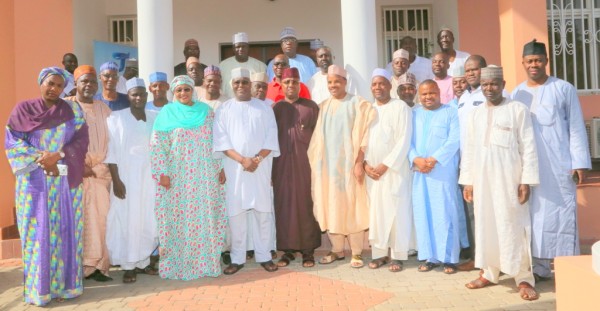