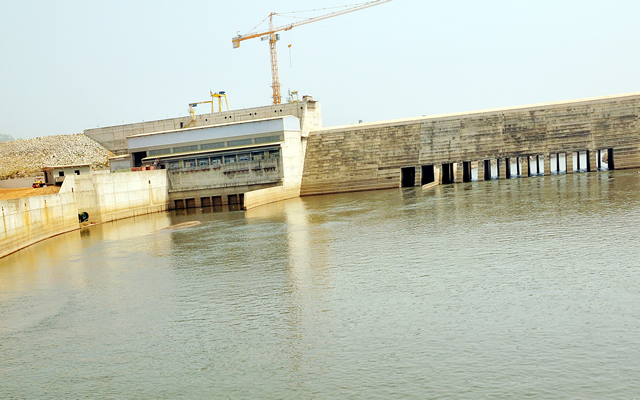 The Nigerian Army has said that it has uncovered a plan by the Islamic terror group, Boko Haram to poison water sources in the North East region.

Afolasade said out of desperation, the insurgents who are fleeing their camps are planning to harm innocent people.

The statement reads: “The Command wish­es to inform the general public that Boko Haram terrorists plan to buy large quantity of rat poi­son and other poisonous items from markets to en­able them poison water sources particularly in the North Eastern states.

The Nigerian Army Theater Command there­fore calls on the general public particularly market men and women, vendors of such items to be vigi­lant.”

The statement urged citizens to report any per­son buying large quanti­ties of such commodities to security agencies.