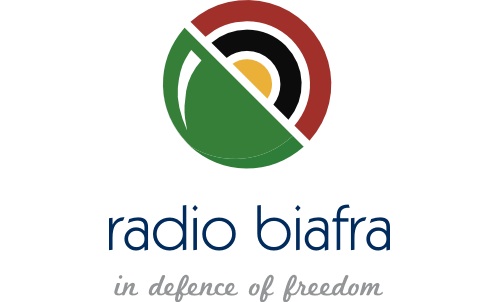 The group championing the secession of Biafra from Nigeria, Indigenous People of Biafra Worldwide, which owns Radio Biafra on Sunday, wrote an open letter to world leaders over the plight of its leader, Nnamdi Kanu, who was arrested yesterday by the Directorate of State Service, DSS.

In the letter written by one Ifeanyi Chijioke on behalf of the group, the members said that with the arrest of Kanu, freedom of speech had received a knock of death.

The letter reads: “The world leaders must stand up to its integrity, pride, and in defense of the law they made,” the group said adding that the UN chatter on the rights of indigenous people had become endangered with the arrest of this “leader of indigenous people of Biafra.

“It’s in record that Nnamdi kanu is a law abiding leader who has disciplined indigenous people of Biafra to strictly abide by local and international law.

“The gut for his arrest is nothing but slap on the face of United Nations.

“Meanwhile, this is a gross provocation of indigenous people of Biafra and, as endangered people, would only wait shortly for due process and immediate release of her leader.

“The world should know that arrest of Mazi Nnamdi Kanu is the making of monster in indigenous people of Biafra and to prevent and save lives must world leaders stand up to their responsibility.

“Biafrans, as endangered species of terror, genocide, murder and unlawful detentions, must be sorted or laws will be taken into their hands.

“Biafrans call on world leaders to prevail on Buhari to with immediate effect release the leader of the people as he is charged with no crime.