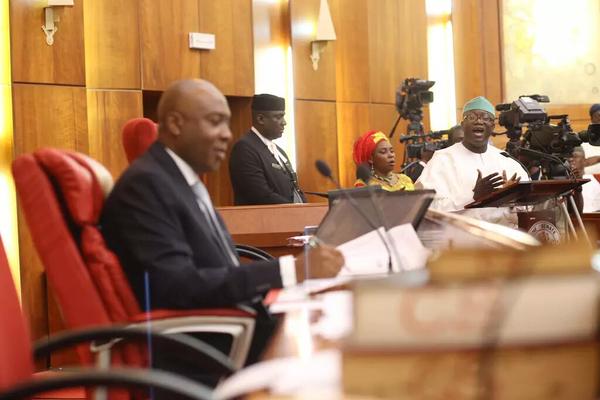 The Nigerian Senate has formally confirmed as ministers 18 nominees who have been screened by it between Tuesday and Wednesday.

The appointments of Kemi Adeosun, Hadi Sirika and Solomon Dalong were also confirmed as ministers.