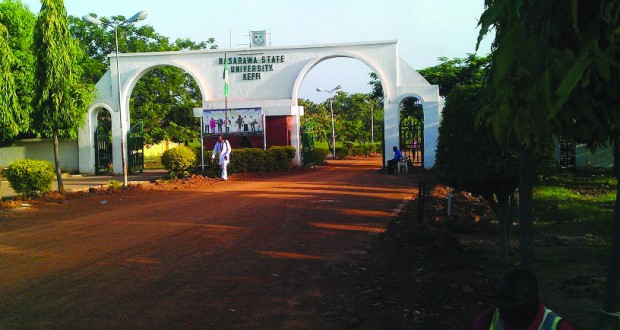 The Vice Chancellor (VC) of the Nasarawa State University, Keffi, was on Monday, suspended by the state House of Assembly, to pave way for investigations into his alleged abuse of office and admission irregularities.

The Chairman, the State House Committee on Information, Makpa Malla, made the disclosure in Lafia, the state’s capital.

Hon. Malla stressed that Professor Mainoma’s suspension was to pave the way for a thorough investigation after some candidates bearing Igbo names with Nasarawa State certificate of origin allegedly secured admission with false documents.

What Next For 68 Undergraduates Expelled By Kogi State University