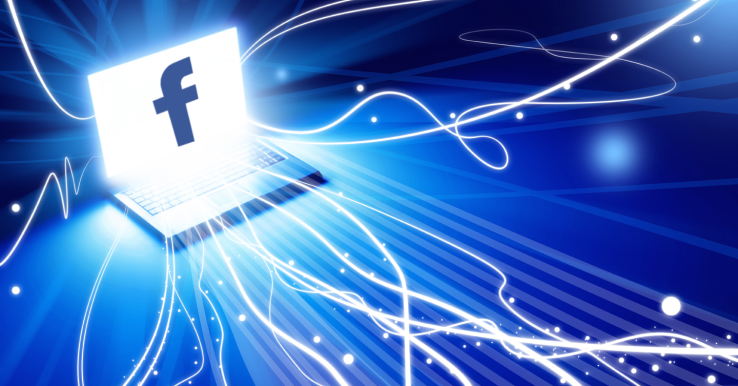 Statistics released by Facebook has shown that, it has nearly 20 million users in major African markets Nigeria and Kenya.

Facebook’s head of Africa, Nunu Ntshingila, in a statement said: “Mobile is not a trend; it’s the fastest adoption of disruptive technology in history of communication.

Meanwhile, the latest report from Facebook indicate that, South Africa has 12 million monthly active Facebook users, and Facebook says with its strong advertising partnerships in Africa it would use its new office in Johannesburg to expand its business across the African continent.

Facebook said its active user population in Africa grew 20 percent to 120 million in June from 100 million in September last year.

Related Topics:AfricaFacebookKenyaNigeriaSocial mediaTech
Up Next