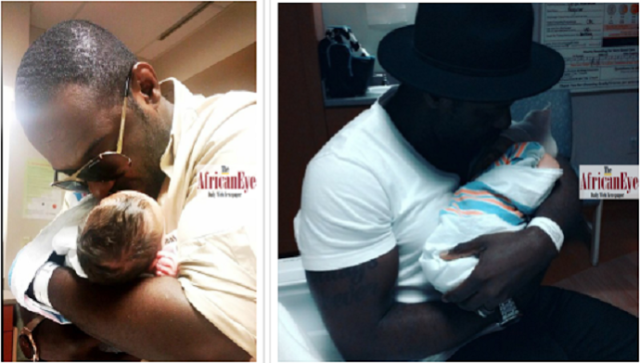 African eye is reporting that the child christened as Harvis Chidubem Iyke was born on Tuesday 1st September at Grady Hospital, Atlanta. Harvis made his grand entry at 09:07 am and weighed 7 ½ lbs.

The story reads, “We can also authoritatively reveal that the actor and entrepreneur who famously dated Ghanaian actress Nadia Buari met Dana a 23-year-old Lithuanian law graduate in London over a year ago but she did not know he was a famous actor until three months after they started dating. 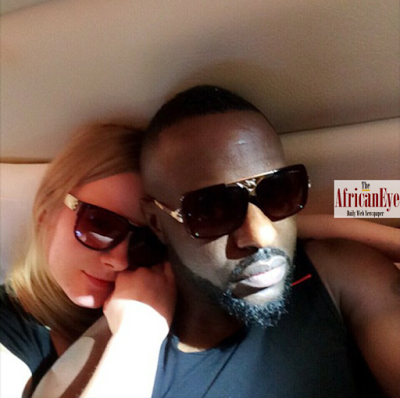 Five months into her pregnancy, Jim moved Dana into a newly bought apartment in Atlanta where he personally cared for her away from the prying eyes of media and friends without aides or maids.

THE AFRICAN EYE further gathered that the star was present and assisted with the delivery of the baby which was overseen by Dr Carla Crawford a well known paediatrician in the US.