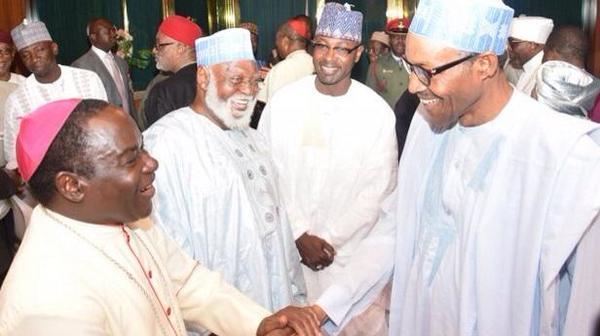 A group, Concerned Elders of the North, CEN, in answer to the accusation of lopsided appointments by President Muhammadu Buhari, made by some aggrieved people from the South, has released a list of some appointments made by the Goodluck Jonathan government.

It claimed that what Buhari has done is that he has merely chosen people he knows well as his personal staff “which is to be expected of any serious President”.

The appointments made by Buhari include his ADC, the State Chief of Protocol, the National Security Adviser, the Secretary to the Government of the Federation (SGF) and the DG, SSS.

The list of the appointments by the Jonathan administration, sent to Sunday Vanguard by the group, at the weekend, is made up of people from the South.