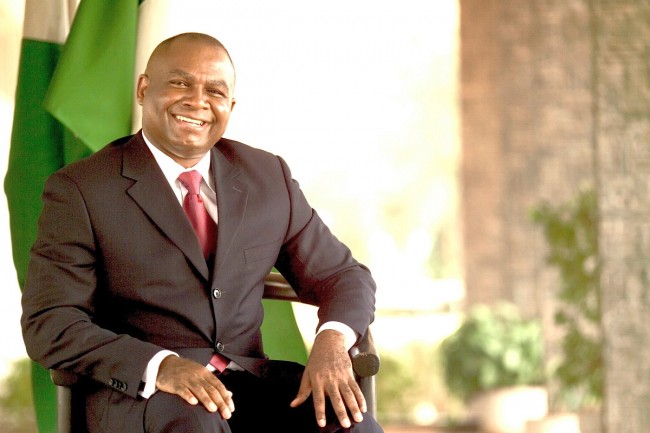 The former governor in a statement released on Sunday in Enugu by his media aide, Mr. Dan Nwomeh, thanked all and sundry for their support and prayers.

He said further burial arrangements will announced by family.