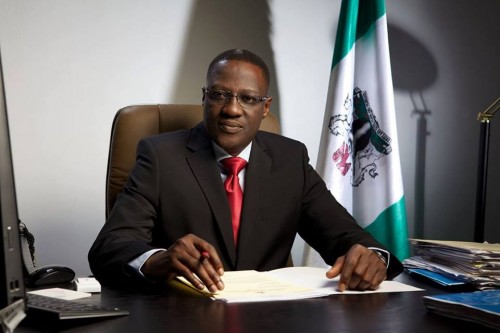 The Kwara State Governor, Alhaji Abdulfatah Ahmed has directed the immediate payment of the outstanding two months salary to civil servants in the state.

It will be recalled that Kwara State was one of the only two states to have complied with the paperwork for accessing a bail out loan from the Central Bank Of Nigeria (CBN).

The state governor, in a statement by his Senior Special Assistant, Media and Communications, Dr. Muyideen Akorede, thanked civil servants for their patience during the salary delay and pledged that his administration’s renewed IGR drive will ensure that the state government continues to meet its obligations such as payment of salaries and development projects promptly.

Alhaji Ahmed assured workers that salary arrears at local government councils will also be cleared as soon as paperwork is competed and the necessary funds received from the Federal Government as agreed.

He empathised with the workers for the hardship caused by the delayed salaries and expressed optimism that the country will soon overcome the economic crises that led to the salary delays across the country.

10 Things You Should Know About Your Pensions Before You Retire