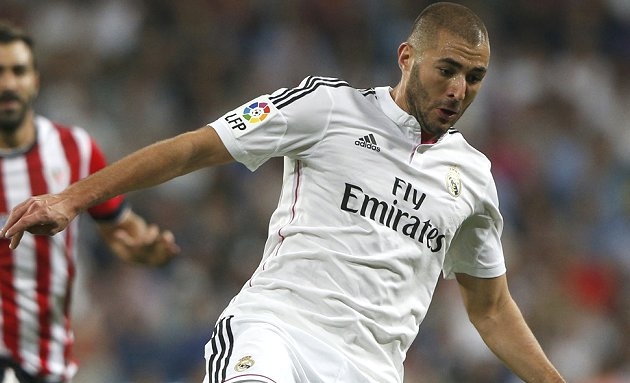 Wenger watched his side struggled to get goals yet again as Liverpool came calling.

It was the fifth time in six games that the Gunners have failed to score at home in the league.

Arsenal have been linked with Benzema all season but Wenger appears to have given up all hopes of getting his main target after the forward committed his future to the Spanish giants.

And Wenger says players under contract are always extremely difficult to recruit: “That story is dead. That story has always been created every week.

When a player has a contract it’s the club that decides.

“Real Madrid have said many times they don’t want to sell him. It’s the same for us when we have a player under contract.”