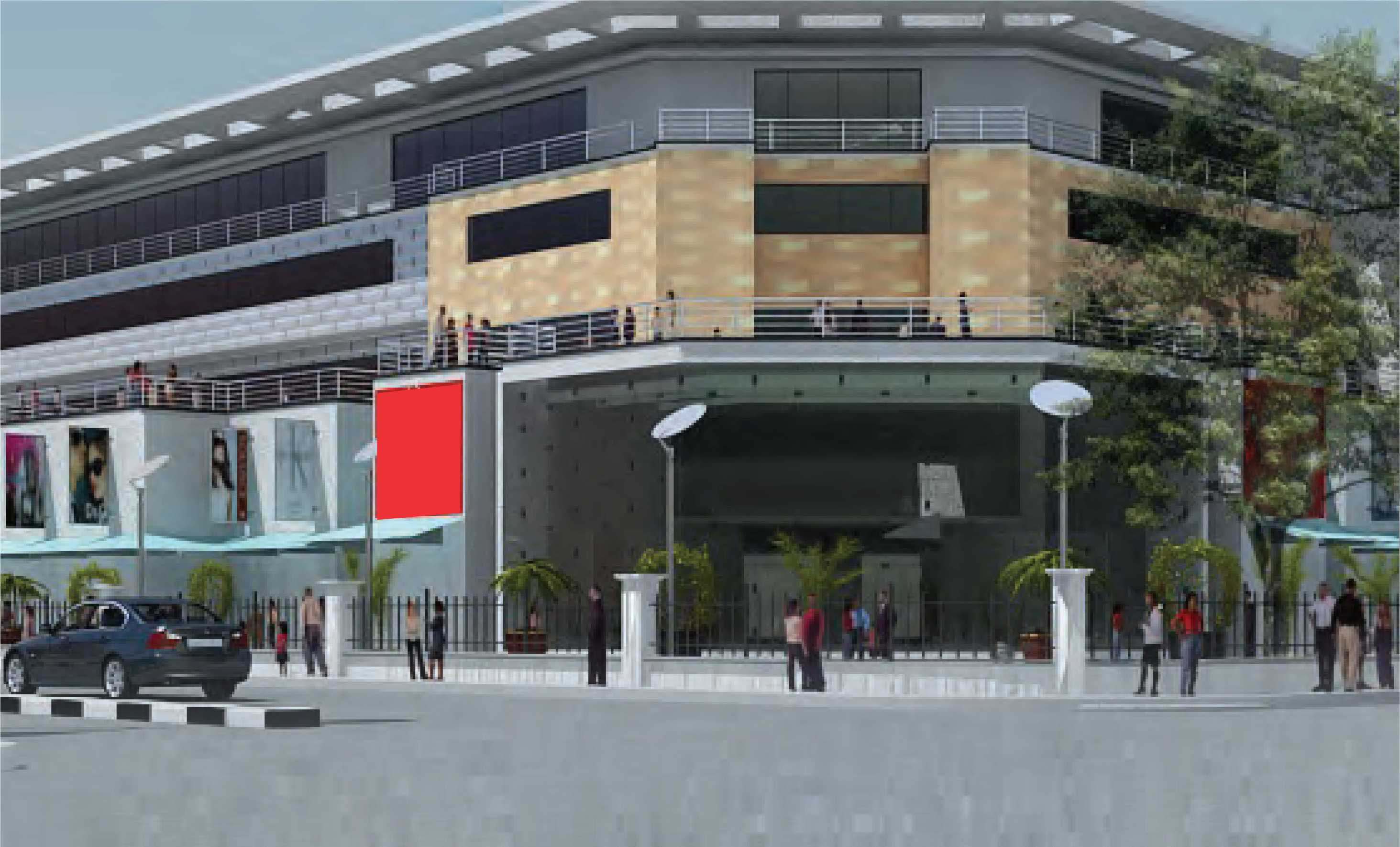 The management of Afriland Properties Plc notes with concern, recent reports relating to its transaction to redesign and redevelop the iconic Falomo Shopping Centre in Lagos.

These unverified reports have implied that, the contract with the Lagos State Development and Property Corporation (LSDPC) was terminated on the grounds that the concession terms are “grossly detrimental” to Lagos State and its residents. The reports also claim that Afriland Properties Plc only made a payment of N50 million for a 50-year lease of the government-owned land.

Though the authenticity of these reports is unconfirmed, Afriland strongly refutes the suggestion that it has engaged in any misconduct or that the transaction is in any way detrimental to the people and government of Lagos State.

We are strongly committed to creating a world class project, which will act as an economic magnet for central Lagos, creating opportunities for Lagosians and which crucially has been structured to ensure ongoing value will accrue to Lagos State and to Lagosians. The contract was negotiated transparently and in accordance with best practice.

Afriland Properties PLC and the Lagos State Development Property Corporation (LSDPC), acting on behalf of the Lagos State government, established a Special Purpose Vehicle( SPV) which is jointly owned by the parties for the specific purpose of developing the Falomo project.

Under the terms of the agreement, the SPV- Falomo Shopping Centre Development Company Ltd – was granted a concession to, amongst other things, develop, build, operate and maintain the Project on a Build, Operate and Transfer (BOT) basis.

Afriland paid N50m (fifty million naira) to LSDPC as an expression of interest in the redevelopment project.

The LSPDC will receive a 35% interest in the SPV for its land contribution and through this significant Equity Holding, will continue to receive significant ongoing value

Afriland is obliged to fund the entirety of the development costs which is projected to exceed N30 billion without recourse to the Nigerian taxpayer.

Afriland has consistently adhered to the terms of its agreement with LSDPC, as outlined in the Memorandum of Understanding (MoU) and Joint Venture Agreement that were signed and executed by the aforementioned parties.

Furthermore, all value to be derived from the creation of this world-class commercial venture will be held in, and enjoyed by Lagos State and its residents. The development will ultimately revert to the state upon expiration of the lease.

Apart from delivering an environment that befits the city and is consistent with the government’s goal of an aesthetically pleasing skyline, the Falomo site will be home to thriving businesses that will contribute significantly to the Internally Generated Revenue (IGR) of the state.

As an organization, Afriland Properties Plc and its affiliated companies have always upheld the values of integrity and excellence. We have nothing but the utmost respect for the dictates of the law and till date, have acted accordingly. As such, we are unequivocal in our belief that our sincere intentions for this landmark project will be validated in due course.

As a significant investor in Nigeria and one which is committed to ensuring value creation within the country, we would underline the importance of creating a business environment that is based on transparency, contractual certainty and social partnership. At a time when Nigeria urgently needs to diversify its economy and attract broad based foreign direct investment, the rumours we have identified do little to promote the National interest or create the business environment our country needs.